Could the Red Sox turn to a former Boston player in their quest to fill Dave Dombrowski’s shoes?

The Red Sox fired Dombrowski from his post as president of baseball operations over the weekend, immediately sparking speculation as to who will be responsible for building Boston’s roster moving forward. Tim Naehring is one name that’s been floated around in rumors, largely because of his excellent reputation in the New York Yankees front office, and the former Red Sox third baseman acknowledged he’d at least consider the opportunity should Boston ultimately pursue him as part of its general manager search.

?You?d think about it,? Naehring said Wednesday, per NJ.com’s Randy Miller. ?Obviously, there are premier organizations out there and that?s one of them.?

Naehring’s name has come up in GM rumors in the past, yet he’s denied requests for interviews because of the family commitment such a job would require. Naehring doesn’t necessarily want to relocate his family from Cincinnati, his hometown, and seemingly has a good thing going with the Yankees as New York’s vice president of baseball operations under GM Brian Cashman.

That said, the chance to become the Red Sox’s GM — or whatever title is given to the person who replaces Dombrowski — is unique. So while it’s unclear at this point whether the Red Sox even have interest in Naehring, who was drafted by Boston in 1988, it’s an intriguing potential match.

?Working for Brian Cashman and this ownership, I?m very happy where we?re at right now as an organization and I?m looking forward to a good six weeks,? Naehring said, per Miller. ?Obviously being a former Red Sox player and being in Boston last week when everything went down, people are throwing out my name. I understand it.

“It?s all part of it, but officially I have not heard anything. As of right now, I?ve got plenty of things to take care of here with the New York Yankees.? 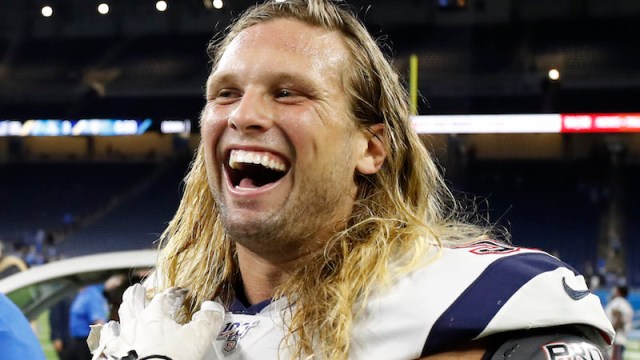 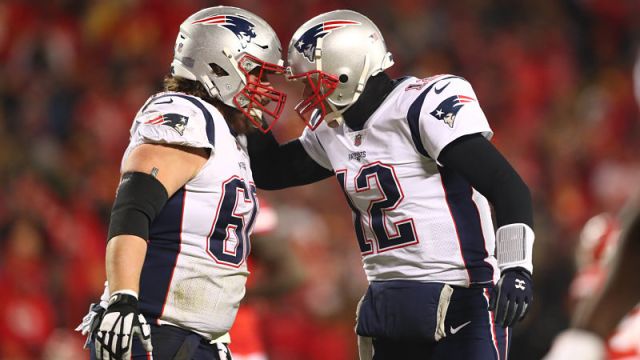