FOXBORO, Mass. — Some assorted notes and nuggets from the New England Patriots’ 30-14 victory over the New York Jets on Sunday at Gillette Stadium:

— Jarrett Stidham’s NFL career is off to a forgettable start.

Up 30-7 with 8:41 remaining, the Patriots opted to lift quarterback Tom Brady and insert Stidham, the fourth-round rookie who’d impressed enough this summer to bounce veteran backup Brian Hoyer from the roster.

Stidham completed an 11-yard pass to Phillip Dorsett on his first snap, took a sack on his second, completed a 3-yarder to Rex Burkhead on his third and then airmailed a throw over his intended receiver, running back Brandon Bolden, on his fourth. The ball landed in the waiting arms of safety Jamal Adams, who returned it 60 yards for a touchdown.

That proved to be Stidham’s final snap of the afternoon. Head coach Bill Belichick promptly reinserted Brady after the ensuing Jets kickoff.

“It?s obviously not how you want to start things,” Stidham said after the game. “I’ve just got to continue to trust in my ability and get the ball to the receivers the right away. I got a lot of work today. I?m excited about that. Just got to do better. …

“Obviously, I’m very thankful to get a few snaps. But wish it would?ve gone a little better. I just have to make a better throw, so I?m going to continue to get better and have a next-play mentality.”

Despite posting even more lopsided score lines in their first two games, the Patriots didn’t turn to Stidham in garbage time of those. The Auburn product admitted he was surprised when he heard his number called Sunday.

— Sunday’s game was a slog for running back Sony Michel, who managed just 11 rushing yards on nine carries.

The absence of fullback James Develin (neck) didn’t help matters — New England promoted rookie Jakob Johnson from the practice squad as a short-term replacement for Develin but hardly used him — but Michel has struggled to find his footing all season. He’s averaging just 2.4 yards per carry through three games, with Rex Burkhead leading the Patriots in rushing yards despite tallying 21 fewer attempts (24 to Michel’s 45).

I believe there are brighter days ahead, but Sony Michel currently ranks last in PFF's elusive rating among 48 qualified running backs. He's averaging 1.67 yards after contact per attempt and has forced just one missed tackle on 45 rushes.

Michel saw his first target of the season late in the third quarter. It fell incomplete near the goal line.

— Running back James White missed the game to attend the birth of his first child. Special teams captain Matthew Slater happily reported White and his wife, Diana, welcomed a baby boy into the world.

— In an odd quirk, all seven Patriots players who were inactive last week in Miami (Brandon Bolden, Marcus Cannon, Jermaine Eluemuor, Damien Harris, Jakobi Meyers, Joejuan Williams and Deatrich Wise), were active Sunday. Harris and Williams made their NFL debuts against the Jets after sitting out the first two games as healthy scratches, as did Johnson.

— The Patriots’ defense still has yet to allow a touchdown this season. They held the Jets to just 105 yards of total offense, the lowest total of the Bill Belichick era and the fourth-lowest in team history. New York also went 0-for-12 on third down.

“It’s exciting, but we can do better,” safety Duron Harmon said. “There were some plays out there that we wish we could have back that we played a little better, maybe not the proper technique that we wanted to play with. And that’s the good thing about being in Week 3. There’s so much you can improve on. Even when we have games that are as good as we’ve had, we know there’s so much we can improve on.” 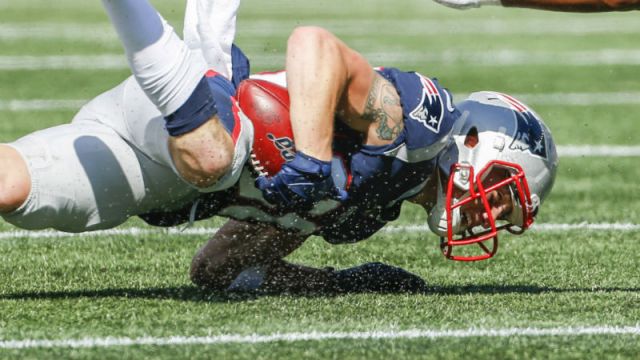 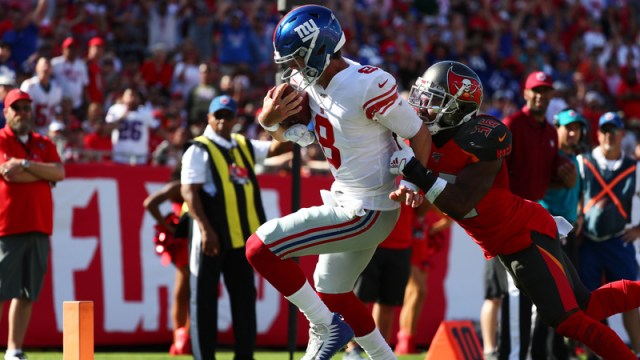