Ahead of what could be Brown’s New England Patriots debut Sunday in Miami, Edelman and Gordon both heaped praise on their new teammate, who is widely considered one of the best wideouts of his generation.

“The dude’s an absolute stud,” Edelman told reporters Friday at Gillette Stadium. “He’s a really good football player, and I think he raises the level for everyone out there because of how good of a player he is and how hard he works.”

Though his off-the-field activity has overshadowed his play of late, Brown has surpassed 1,200 receiving yards in each of the last six seasons. His 15 touchdown catches last season led the league, and his 74 since 2010 rank second among all pass-catchers during that span behind only retired Patriots tight end Rob Gronkowski (79).

“I think, as we all know, he’s a dedicated player,” Gordon told reporters. “He’s one of the hardest-working guys in the league. He’s come in here every day doing the same thing. He’s lived up to the great Antonio Brown name. He’s one of the best in the league. We would expect that to continue, and I think he expects it from himself. It’s a great addition. We’re glad to have him.”

It remains to be seen whether Brown, who was accused of sexual assault and rape in a civil lawsuit Tuesday, will suit up against the Dolphins after signing with the Patriots on Monday. The 31-year-old was not placed on the commissioner’s exempt list and was a full participant in all three practices this week, but head coach Bill Belichick would not reveal his plans for Sunday, noting Brown still has “a long way to go” as he integrates into the Patriots’ offense.

Gordon knows the feeling. He sat out his first game after being traded to New England early last season and wasn’t elevated to the starting lineup until his fourth week with the team.

“It can definitely be tough. I know it was for me,” Gordon told reporters. ?Everybody else will get it differently — sometimes faster, sometimes slower. It just depends on how fast you can get rid of what you once knew to adopt a new … everything — environment, offense, way of life.

“I think as professionals, a lot of guys know this is part of the game, they can embrace it and adjust quickly, and that’s how you adapt and survive in this league.” 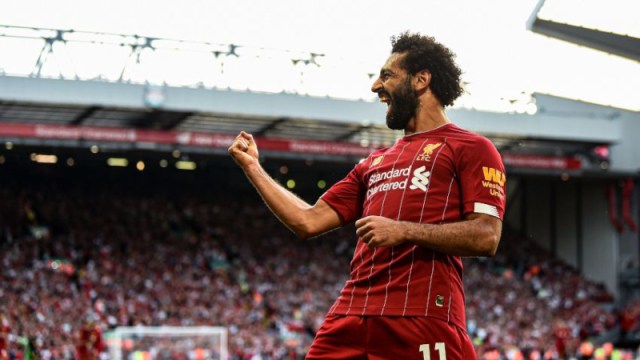 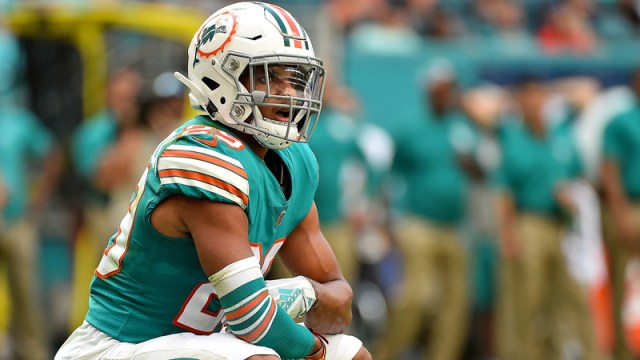