The New Orleans Saints are expected to figure out who they’ll be without Drew Brees.

New Orleans lost its star quarterback during Week 2, and now it’s left with Teddy Bridgewater and Taysom Hill under center. The 1-1 Saints are set to play their first full game with Hill and Bridgewater on Sunday against the Seattle Seahawks at CenturyLink Field.

As for the Seahawks, they’re undefeated, but barely. They beat a pair of underwhelming teams in the Cincinnati Bengals and Pittsburgh Steelers by one and two points, respectively, to kick off the season. But even without Brees, the Saints present the biggest challenge for Seattle so far this season.

Here’s how to watch Saints vs. Seahawks: 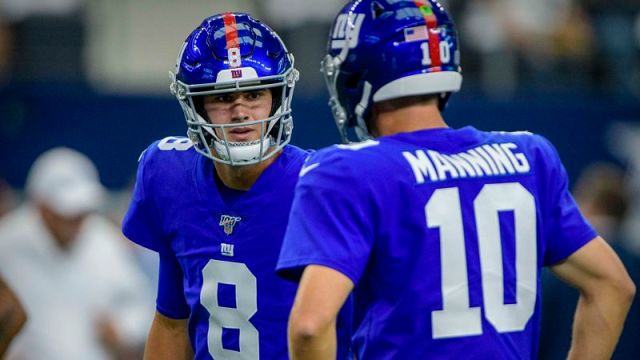 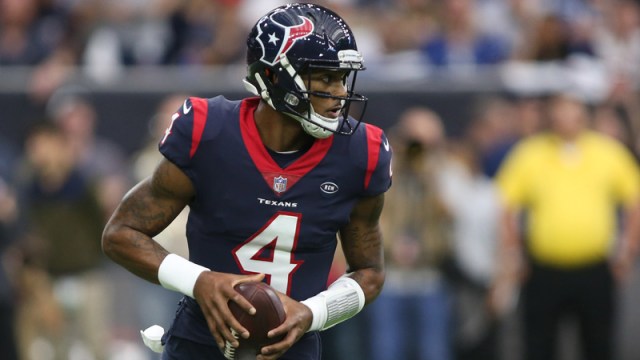