Whether you thought it was a good celebration or a tasteless taunt, the NFL wasn’t thrilled with how Aaron Jones reacted to one of his touchdowns last Sunday.

During the Green Bay Packers’ 34-24 win over the Dallas Cowboys in Week 6, Jones broke free and scampered to the end zone for his third of four scores in the game. When it became clear that he was going to score, Jones turned and waved goodbye to Cowboys cornerback Byron Jones, who was making a last-ditch effort to catch the running back.

Jones wasn’t willing to say the fine was worth it, but he did have a priceless reaction.

“I can’t say it was worth it, but the picture is a dope picture,” Jones said, via ESPN. “I can’t argue with that. I’m going to have that blown up one day in my house. I definitely got a nice picture out of it, but it hurts my pocket a little bit. I want that money.”

Jones and the Packers will face the Detroit Lions on Monday night, but expect more subdued celebrations if he darts into the end zone. 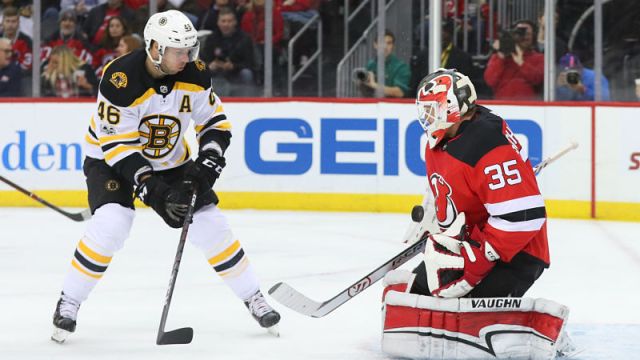 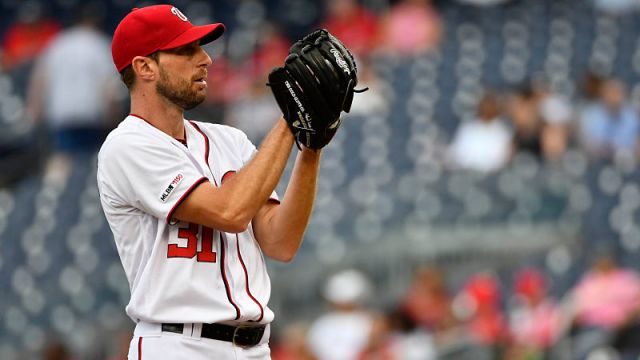