It was a nightmare Sunday for the Dallas Cowboys.

Coming off back-to-back losses to the New Orleans Saints and Green Bay Packers, the Cowboys were looking to get back on track against the winless New York Jets. Not so fast. The Jets outlasted the Cowboys at MetLife Stadium, taking a 24-22 win.

That’s just the beginning of the bad news for Cowboys fans, however.

Star wide receiver Amari Cooper exited in the first half with a quad injury and did not return to the game.

After the game, Pro Football Talk reported that Cooper is in “pretty significant pain” from the injury.

Per source Cowboys WR Amari Cooper is in ?pretty significant pain? as a result of the quad injury he suffered at Jets today.

The Cowboys face what seems a lot like a must-win game against the Philadelphia Eagles, who were just torched by Stefon Diggs and the Minnesota Vikings in Week 6, next Sunday night. 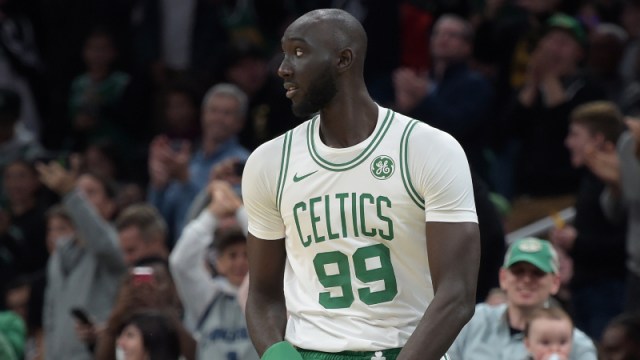 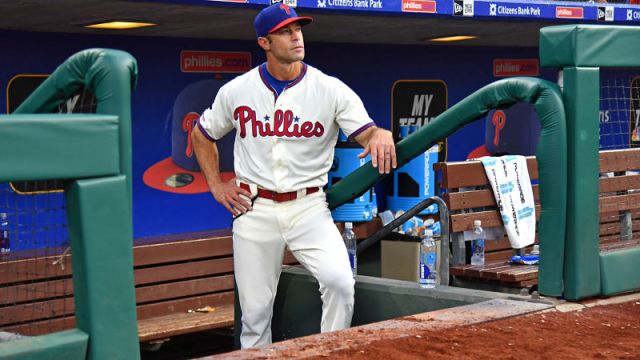