Dana LeVangie will remain with the Boston Red Sox in 2020, but it won’t be as a pitching coach.

The Red Sox on Tuesday announced a series of staff changes, and among them is LeVangie being transitioned from pitching coach to a pro scout.

Brian Bannister will now serve as VP of pitching development, focusing on pitcher development programs, primarily in the minor leagues.

A new big league pitching coach has yet to be named. This development comes after the announcement that Andy Barkett would not be back as the assistant hitting coach.

LeVangie has been in the Red Sox organization as a non-player since 1997, when he was the team’s bullpen catcher. He was a pro scout beginning in 2005 before serving as an advanced scout from 2006 to 2012. After that he was the bullpen coach until Alex Cora named him pitching coach upon taking over as manager.

Bannister also is an interesting inclusion in this, as he is an analytics guru that many players have cited as an important part of their respective knowledge and success against opposing hitters. He previously held a title of assistant pitching coach and vice president of pitching development. 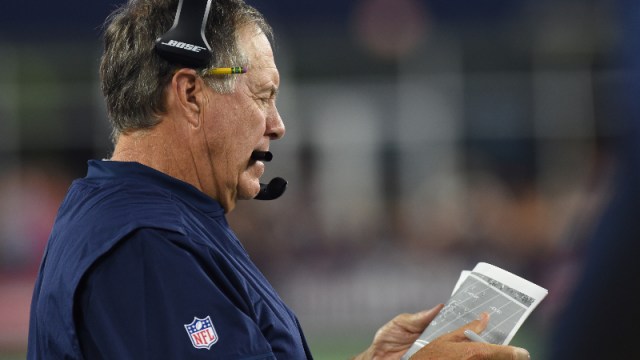 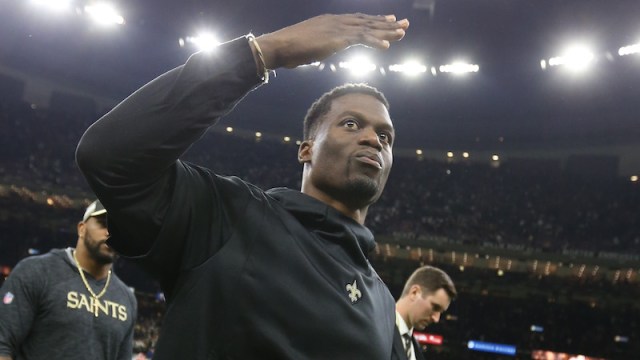