The Boston Celtics announced on Monday that they have extended forward Jaylen Brown. The release did not disclose the details of the deal, though it reported being worth $115 million over four years. The Celtics had until 4 p.m. ET on Monday to reach an extension with the 22-year-old forward, who was set to become a restricted free agent at the end of the season.

“Jaylen has made tremendous strides over the last three years and has become a fantastic player for us on both ends of the court,” Celtics president of operations Danny Ainge said, per the team release. “He?s a great person and hard worker who, at 22 years old, can score and defend against the best players in the NBA. Jaylen is a true professional who did a great job accepting his role last season, and he is a major part of our championship goals.”

Brown is entering his fourth season in Green after he was chosen with the third overall pick in the 2016 draft. He has averaged 11.2 points with a 46.2 field goal percentage and 35.5 percentage from beyond the arc through 222 career games. He was a second team NBA All-Rookie selection in 2016-17.

The annual average salary, which reportedly is worth $28.75 a season, comes in below extensions Ben Simmons, Jamal Murray and Pascal Siakam signed this offseason. It will be interesting to see how Brown’s deal affects contract talks with Jayson Tatum, who the Celtics will likely be looking at extending next offseason. 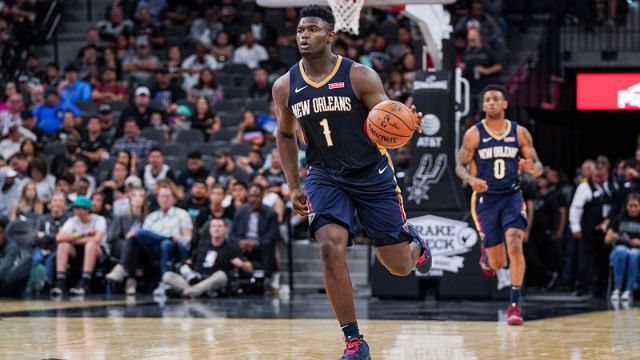 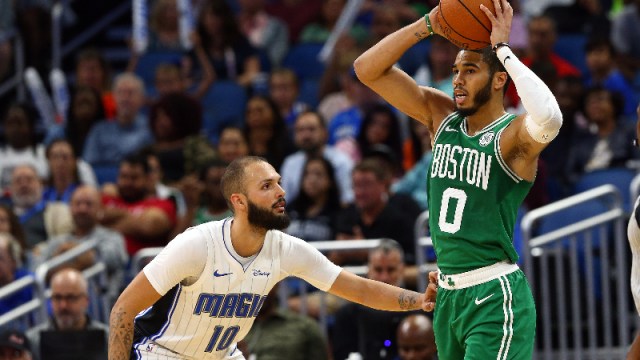