Here’s something David Pastrnak and Phil Esposito have in common.

When the Bruins right wings scored his 10th goal of the 2019-20 NHL season after just nine games Tuesday night at TD Garden, he joined the Boston legend and Hockey Hall of Famer as the only Bruins to score 10 times in under nine or fewer contests multiple times in their careers, according to the NHL.

Five other Bruins accomplished the feat once, but Pastrnak has done so for the second time in his career, following his exploits out of the starting gate last season.

For the second time in his six-season career, @pastrnak96 required 9 or fewer appearances to reach the 10-goal mark.

He joined Phil Esposito as the second player in @NHLBruins franchise history to accomplish the feat on multiple occasions. #NHLStats pic.twitter.com/utSORIMXLt

Not only did Pastrnak’s first-period goal give the Bruins a 1-0 lead in their eventual 4-2 win over the Toronto Maple Leafs, but it also represented the 300th point of his NHL career.

Although the 23-year-old is expected to continue thriving in the NHL for years to come and might make the 10-in-under-nine record his own, he remains miles away from matching Esposito’s 1590 career points. 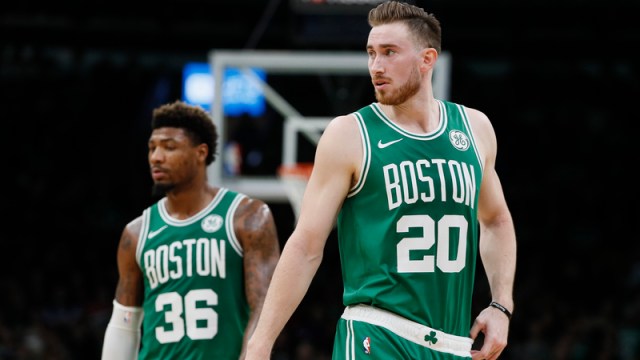 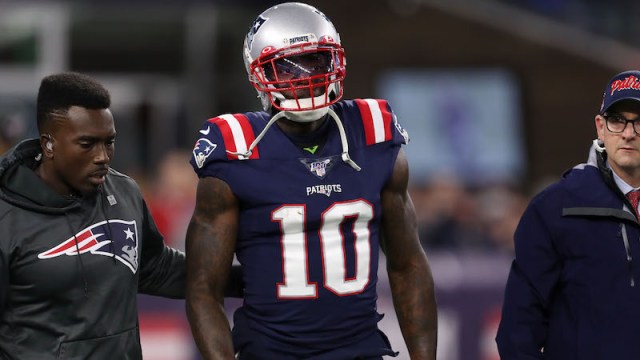