Here's When Rob Gronkowski Will Make His Broadcasting Debut For FOX - NESN.com Skip to content

Rob Gronkowski’s broadcasting debut is upon us.

The New England Patriots legend announced Tuesday that he signed a deal with FOX to work as an NFL analyst for the remainder of the season. The retired tight end will join the likes of Michael Strahan, Howie Long and Terry Bradshaw on the set of “FOX NFL Sunday.”

However, Gronkowski’s first crack at broadcasting will take place Thursday night before the Patriots game against the New York Giants. The 30-year-old will debut at 7:30 p.m. ET during FOX’s pregame coverage.

So, will Gronkowski offer “hard-hitting” analysis, as Tom Brady expects? 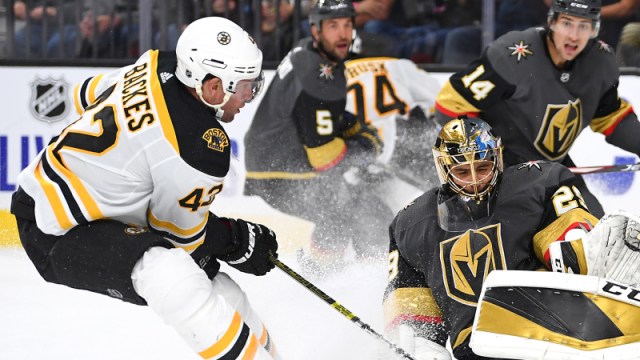 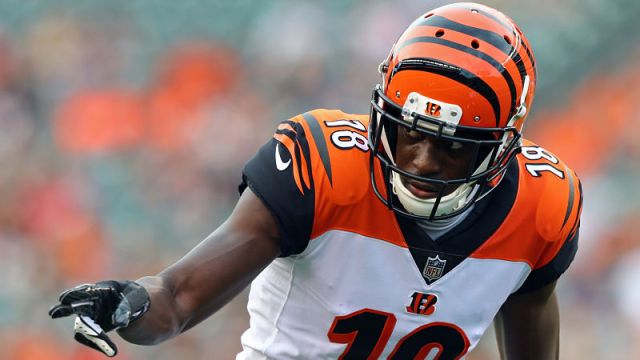