How Patriots Could Expand Jake Bailey's Role With Stephen Gostkowski On IR - NESN.com Skip to content

FOXBORO, Mass. — It appears rookie punter Jake Bailey will take on a larger role for the New England Patriots in the coming weeks.

“Jake kicked off in preseason, and he did it in college, so he’s ready and he’s excited,” Cardona said. “He seems excited about the role and to go and perform.”

Bailey, whom the Patriots traded up to select in the 2019 NFL Draft, kicked off throughout his collegiate career at Stanford. He recorded touchbacks on 173 of his 291 kickoffs for the Cardinal, including 60 of 72 (83.3 percent) as a senior in 2018.

Bailey, who’s already earned one AFC Special Teams Player of the Week award for his prodigious punting prowess, also saw extensive kickoff reps during training camp and the preseason. Having him take on those responsibilities will allow the 37-year-old Nugent, who has not kicked in a game since last September, to focus exclusively on field goals and extra points.

Cardona now is the lone remaining piece from a field-goal battery that had remained intact from 2015 through 2018. He acknowledged the challenge of integrating a new kicker but said Nugent’s extensive NFL experience — the Patriots are his ninth team — should help in that regard.

“Mike’s a complete professional,” Cardona said. “He’s played in this league for a long time and obviously made a lot of great kicks. So right now it’s just about building chemistry and building it fast so that we’re ready for Sunday. … I think it’s a tremendous help to bring in a veteran, but ultimately, we’re starting at ground zero as far as building that chemistry together and him developing into his role on the team.”

Nugent will be the first Patriots player other than Gostkowski to kick in a game since the start of the 2011 season. He’s just the fourth New England kicker to occupy a roster spot during the Bill Belichick era, joining Adam Vinatieri, Gostkowski and Shayne Graham, who played nine games in place of an injured Gostkowski in 2010.

“It’s really unfortunate,” Cardona said of Gostkowski’s injury. “Steve’s a leader on this team, someone who’s been obviously great for a long time and made a lot of incredible kicks. We’re going to miss having him around, but he’s got to get his body right and get ready to help us in the future.” 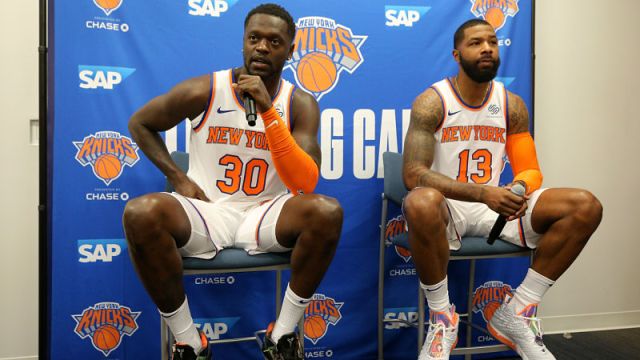 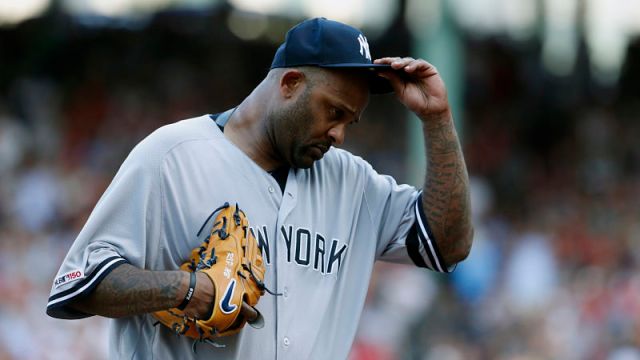