Jamie Collins’ return to New England looks increasingly like a masterstroke with each passing week.

The Ringer’s Danny Heifetz on Tuesday included the Patriots linebacker on his list of the “biggest-impact free agents” of the 2019 NFL season.

Since arriving in May for his second stint with the Patriots, Collins has played at a Pro Bowl level on an historically dominant defense, more than justifying the relatively low risk New England took in bringing him back into the fold three years after trading him to the Cleveland Browns.

“The 8-0 2019 New England Patriots are as good on defense as the 18-1 2007 Patriots were on offense, and Collins is the only player they added this offseason who has gotten significant playing time,” Heifetz wrote in a piece published Tuesday.

“… After three forgettable years in Cleveland, Collins returned to the Patriots in May for a one-year, $2 million deal after going unsigned for two months. In eight games, he has been phenomenal. Collins is a member of the linebacking corps that has dubbed itself The Boogeymen (they are the ones who had Sam Darnold seeing ghosts). … Collins is just one piece of the Patriots? defensive puzzle that also includes Bill Belichick taking over game planning duties, a collection of talented players who?ve all been in New England?s system for years, and a remarkably healthy unit halfway through the season. But Collins?s addition has helped make them historic.”

Heifetz’s acclaim for Collins joins that of teammate Danny Shelton, who described the 30-year-old’s athletic ability as “alien,” and former Patriots linebacker Marquise Flowers, who suggested last month that Collins is in the running for the Defensive Player of the Year Award.

Free agent acquisitions — in the NFL or any other professional sport — don’t often make much bigger impacts than Collins has this season. 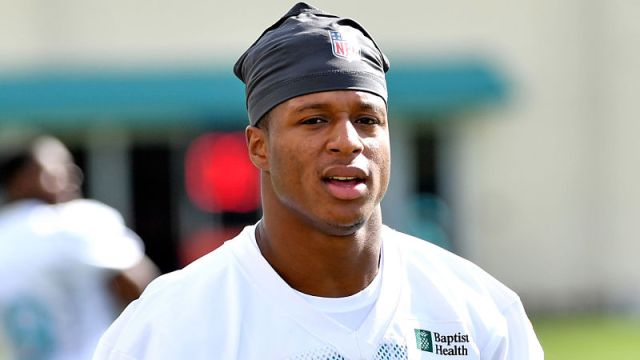 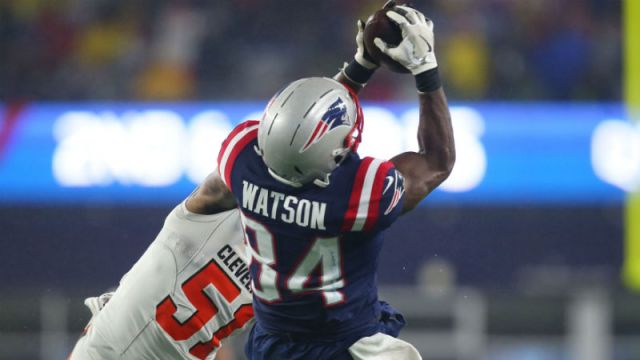 Ben Watson Was Blown Away By This ‘Unbelievable’ Tom Brady Pass Vs. Browns