Stop us if you’ve heard this before, but Tom Brady is now being forced to make do with an underwhelming supporting cast.

Brady has been able to make the most out of what he’s had throughout his Patriots tenure. Sure, a number of these years included top-flight targets like Randy Moss and Rob Gronkowski, but we’ve also seen the likes of Aaron Dobson and Kenbrell Thompkins thrust into major roles in New England.

It wasn’t terribly long ago Brady featured pass-catching depth in spades. But following the release of Antonio Brown and a slew of injuries, the Patriots QB now once again finds himself throwing to a crew that features few high-end options. Brady has managed to make it work thus far, and his efforts aren’t going unnoticed by Peter King.

“I put Brady in the top five last week because he?s playing with what I?m pretty sure collectively is the worst set of skill players in the NFL right now,” King wrote in his latest “Football Morning In America” column for NBC Sports. “The men who played 50 or more snaps last week at TE, WR or RB for New England: Ryan Izzo (79), Julian Edelman (72), Jakobi Meyers (56), Gunner Olszewski (50). And because New England had scored more offensive points through six weeks than Green Bay, New Orleans and Indianapolis.”

Brady will face arguably his toughest test of the season Monday night at MetLife Stadium. The Patriots will be without Josh Gordon, Matt LaCosse, Ryan Izzo and Rex Burkhead, and the recharged New York Jets will be looking to capitalize on their hobbled division rival in primetime. With Oct. 29 right around the corner, New England’s Week 7 contest could have some influence over the franchise’s trade-deadline approach. 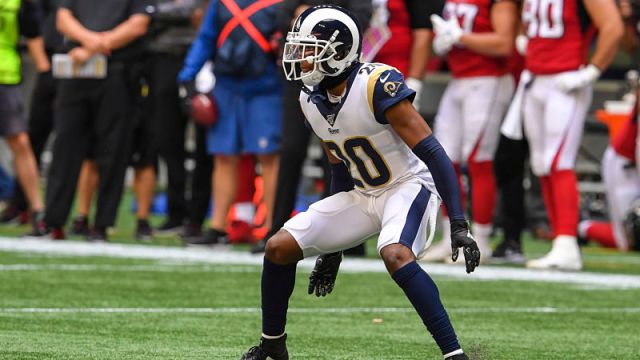 Jalen Ramsey Rumors: Rams Were Worried About Being Outbid By This Team 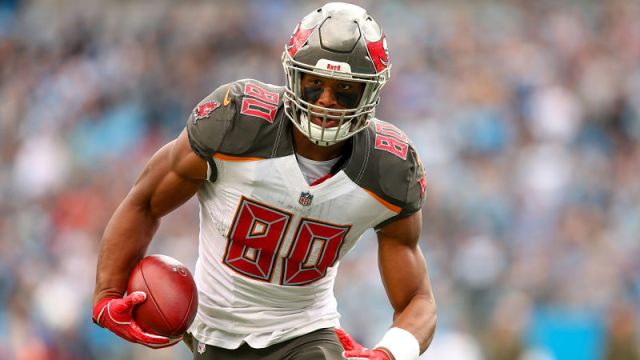