The NFL on Thursday upheld the Cleveland Browns defensive end’s indefinite suspension for his actions during last week’s melee on “Thursday Night Football.” Garrett was ejected from the game against the Steelers for bashing Pittsburgh quarterback Mason Rudolph over the head with his own helmet.

Garrett is suspended without pay and will not return to the field for the rest of the season. He must meet with the commissioner’s office before he’s reinstated.

In his appeal, Garrett alleged Rudolph had directed a racial slur toward him prior to the incident, but NFL spokesman Brian McCarthy says the league found “no such evidence” to support the allegation. Rudolph has since denied the claim.

“This false allegation was never asserted by Garrett in the aftermath of the game, never suggested prior to the hearing, and conspicuously absent in the apology published by the Browns and adopted by Garrett,” said Rudolph’s attorney, Timothy M. Younger, per ESPN. “The malicious use of this wild and unfounded allegation is an assault on Mason’s integrity which is far worse than the physical assault witnessed on Thursday. This is reckless and shameful. We will have no further comment.”

Browns head coach Freddie Kitchens declined to comment on his discussions with Garrett about the incident, saying Thursday, “What Myles and I talk about stays between Myles and I,” per ESPN. 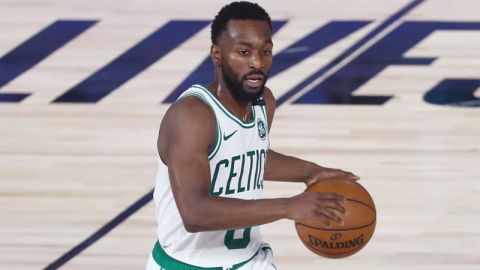 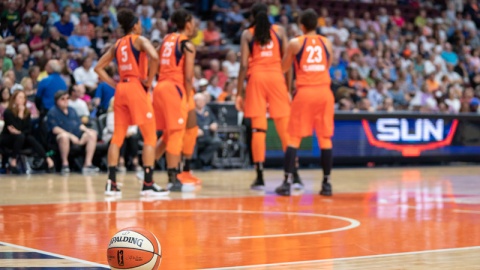 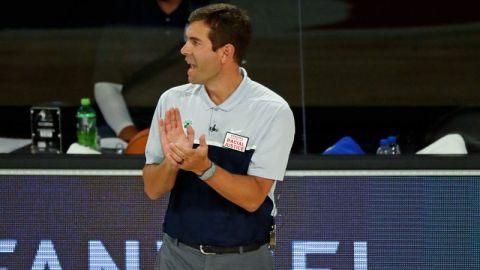 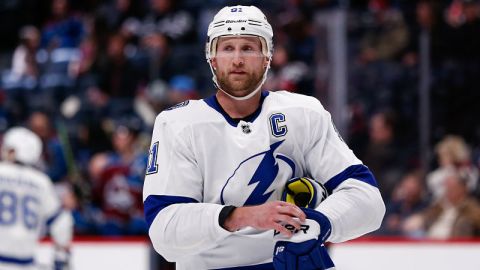 Steven Stamkos Injury: Lightning Captain Out For Game 1 Vs. Bruins