Puck Looked Like 'A Golf Ball' To Tuukka Rask In Loss To Canadiens - NESN.com Skip to content

Tuesday’s game against the Montreal Canadiens probably was a scheduled loss for the Boston Bruins anyways, but they could’ve stood to receive a few more key stops out of their goalie.

The Bruins fell 5-4 to the Habs at Bell Centre, due in part to some misfortune at the hands of the folks reviewing calls. It was the second game of a back-to-back in which the first contest, a 6-4 win over the Pittsburgh Penguins at TD Garden, was an absolute bear.

But Tuukka Rask, who has been arguably the best goalie in the NHL this season, laid an egg, most notably in the first period when he allowed three fairly soft goals. Rask finished the night having turned away 26 of 31 shots.

“For me it was (a tough night),” Rask said after the game, via Bruins.com. “It was one of those nights it felt like it was a golf ball, not a hockey puck. Wasn’t tracking it well. Tough night for me, but I thought we battled well. Could’ve easily won the game.” 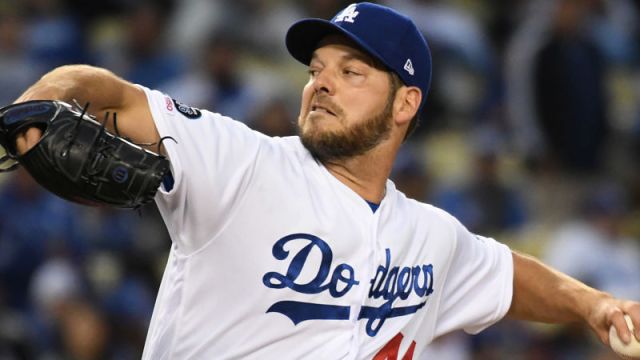 Is Rich Hill-Red Sox Reunion Possible This Winter? Why It Makes Sense For Boston 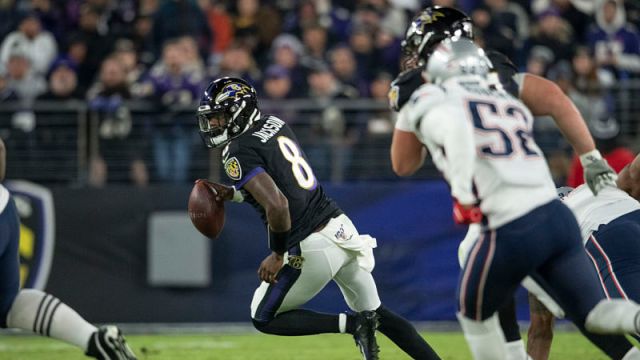 How Ravens’ Lamar Jackson Felt About Playing Against Tom Brady