It’s easy to get caught up in the sentimental value of two local boys, Charlie Coyle and Chris Wagner, getting long-term extensions with the Boston Bruins.

But make no mistake, there’s both on-ice and financial impacts as the result of both deals.

Coyle, an East Weymouth native, secured a six-year extension that’ll kick in next season and take him through the 2025-26 campaign at a $5.25 million annual cap hit, a roughly $2 million pay bump from what the 27-year-old presently is earning.

Injuries to both David Krejci and Patrice Bergeron this season have forced Coyle into a top-six role, and he’s done well. He also spent most of his time with the Minnesota Wild as a top-six center. That’s important to keep in mind, because Krejci is an unrestricted free agent after next season and Bergeron the season after that. Krejci will be 35-years-old when his deal is up and Bergeron will be 36, about to turn 37, when his contract finishes in 2022. It’s not unfair to wonder if retirement would be on the table for either player — Bergeron already has played over 1000 regular season games, and Krejci could reach that marker by the time his deal is up.

At the surface, it seems Coyle could be looked upon to step into a top-six role before his deal is done. There aren’t many third-line centers making over $5 million a year, so giving Coyle that much, which he very much deserves, shows there’s plenty of trust within the organization that Coyle can center the first or second line regularly before his contract is done.

There’s no shortage of center prospects within the Bruins right now. Jack Studnicka is starting to get his shot with the big club, while Boston picked a center in Johnny Beecher during the first round of the draft this year. They obviously figure into the Bruins’ future, and now Boston knows they’ll have some stability built in with Coyle while the youngsters try to find their way with the varsity, whenever that may be.

Coyle is a solid player and likely could’ve gotten more on the open market (check out Kevin Hayes’ deal). He might theoretically be above market value for a third-line center, but then again the Bruins have arguably the best situation up the middle in the entire NHL, and they already are getting a bargain on some of their centers. It wasn’t until Coyle was acquired that the Bruins had stability in the middle of the third line as a result of Riley Nash’s departure, so all told his new contract proves that the Bruins value that depth and know Coyle can be an above average top-six pivot when the time comes.

As for Wagner, who signed a three-year extension worth $1.35 million annually, it seems he too probably left money on the table, instead prioritizing playing for a team he loves that projects to be competitive for years. There’s a good chance Wagner as a UFA could have gotten money similar to, if not more than Noel Acciari, who’s costing the Florida Panthers $1.67 a year over the next three years.

Wagner has good hands and loves to throw his body around, with the offensive production he’s capable of providing being a nice benefit to a fourth line that’s not looked upon to provide eye-popping offensive numbers. Teams start to get in dicey territory when they begin paying their fourth-liners over $1.5 million a year, so getting Wagner, who will be 29 when his extension kicks in, locked in now at the figure they did was a prudent move.

You could argue Boston has one of the best fourth lines in the NHL between Wagner, Joakim Nordstrom and Sean Kuraly, even though they’re off to a slow start this season. However, Nordstrom is a UFA next summer and Kuraly only is signed through next year, so knowing that Wagner now will be around even if one or both of his linemates walk in the coming offseason should, in theory, provide some sort of continuity on that unit.

In short, most teams that have made deep playoff runs in recent years confidently have rolled four lines, so the Bruins getting a solid fourth liner on a deal with term shows they’re aware of the importance of keeping those guys around.

Getting Coyle and Wagner’s deals done now allows Sweeney to check off a few to-dos for the upcoming offseason, but there’s still plenty to be done. Depending on what the salary cap is set at this offseason, the Bruins should have a little under $18 million (h/t @BruinsCapSpace on Twitter) with which to sign UFAs Torey Krug, Zdeno Chara, Jaroslav Halak, Kevan Miller and Nordstrom, as well as RFAs Jake DeBrusk, Matt Grzelcyk, Anders Bjork, Brett Ritchie, Karson Kuhlman and Zach Senyshyn. 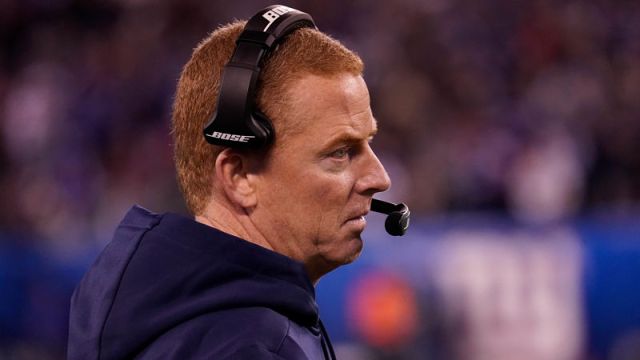 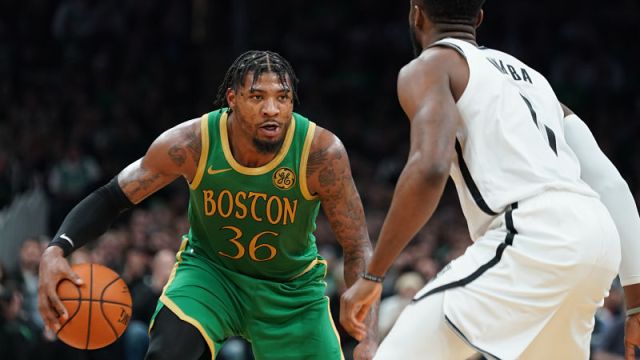