FOXBORO, Mass. — The New England Patriots got off to a good start to the week, and they haven’t even practiced yet.

Patriots head coach Bill Belichick sounded positive in his Tuesday afternoon news conference despite his team’s Week 17 loss to the Miami Dolphins. The Patriots take on the Tennessee Titans in the first round of the playoffs Saturday night at Gillette Stadium. New England hasn’t played on wild-card weekend in 10 years.

What does a good attitude mean to Belichick?

“Well, they’ve been working on Tennessee,” he said. “They know what we’re talking about. They asked good questions. They’ve obviously spent time watching.”

The Patriots spent time with the Titans this summer in joint practices and a preseason game. New England lost to Tennessee in Week 10 last season. 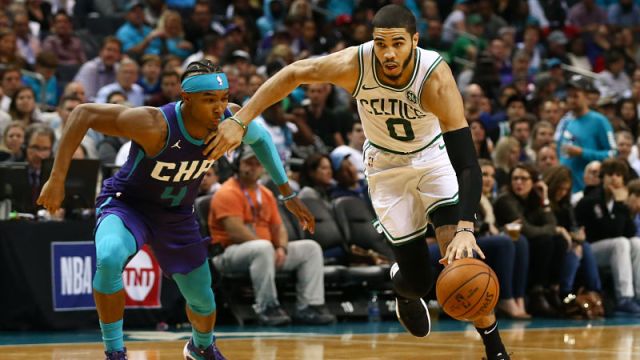 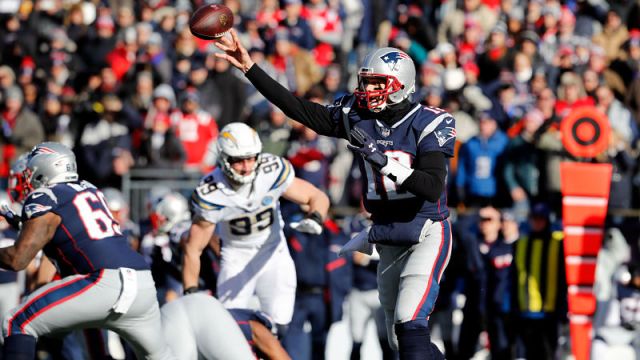