Jason Garrett’s job as the Cowboys head coach has been in question plenty of times, particularly over the course of the last few weeks.

Dallas began the 2019 season 3-0 but went on to lose its next three games. It’s been an up-and-down season for Garrett and Co. that’s featured heartbreaking losses and questionable calls from the coach.

But team owner Jerry Jones time and time again has reassured Garrett won’t be fired … during the season, anyway. Given some of the in-game decisions Garrett has made, this likely didn’t sit well with Cowboys fans. And during an appearance on 105.3 The Fan on Tuesday, he said he believes Garrett “will be coaching” again in 2020.

But he didn’t specify where.

“Jason Garrett will be coaching in the NFL next year,” Jones said. “… First of all, he?s a good coach … one of the smartest coaches. I?m glad to have him. He is the guy for the job.?

We guess only time will tell if Garrett comes back for 2020 season. He has just two playoff wins under his belt and with players like Dak Prescott and Ezekiel Elliott on the Cowboys’ roster, fans (rightfully) want more than what they’ve been getting with Garrett at the helm. 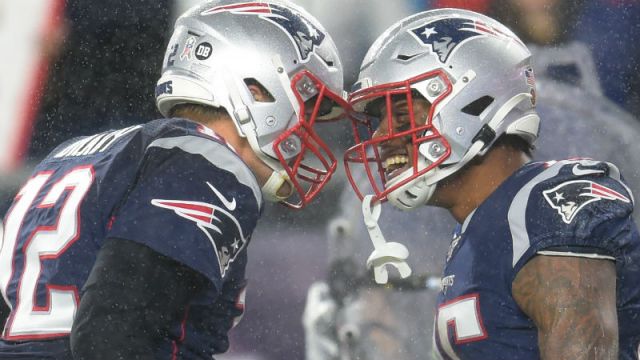 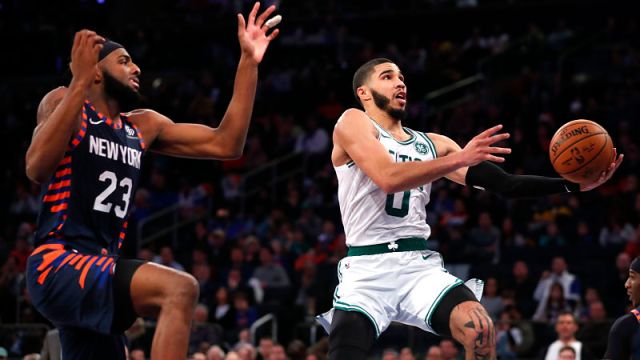