Recent games have exposed one of the New England Patriots’ biggest deficiencies.

ESPN’s Mike Reiss on Wednesday named the offensive line as the roster area the Patriots should try to bolster next spring in the 2020 NFL Draft. The ESPN Football Power Index (FPI) projects the Patriots will earn the 30th overall pick, based off their regular-season record, and Reiss believes New England would do well to invest that selection or ensuing picks in improving its O-Line.

“The Patriots are without a second-round pick after trading it to the Falcons for receiver Mohamed Sanu Sr., but they have no shortage of draft ammunition with a first-round pick, a third-rounder and two projected third-round compensatory picks,” Reiss wrote. “Arguably their best offensive lineman, left guard Joe Thuney, is scheduled for free agency, and if he isn’t back, that would further highlight the need to bolster this line. That has been the foundation for the struggles on offense this season.”

While many have blamed 42-year-old quarterback Tom Brady and/or a lack of dependable wide receiver and tight end options as primary reasons for New England’s ongoing offensive struggles, the offensive line has come under increased scrutiny from some observers.

The Patriots will have to make do with their current offensive unit for the rest of the season, but the process of identifying areas in need of an upgrade for 2020 undoubtedly is underway. 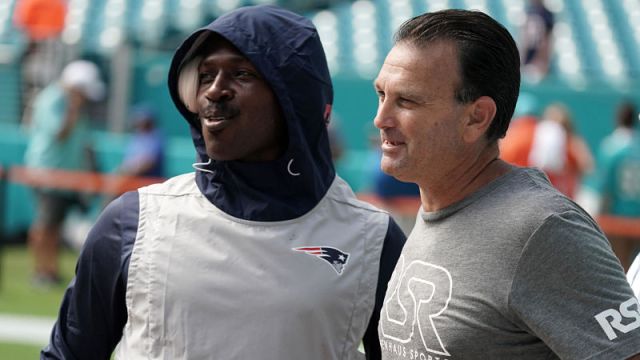 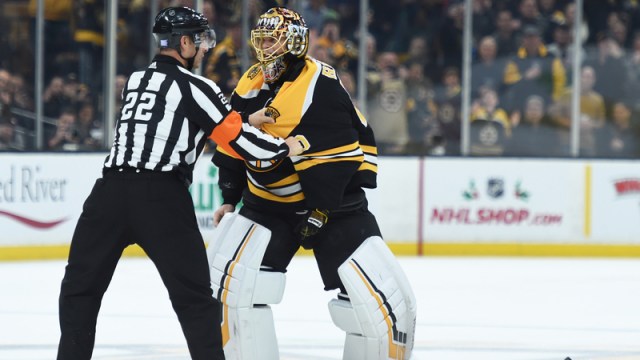