When the Major League Baseball offseason finally concludes, the Red Sox’s signing of Jose Peraza will be treated as a minor footnote. And that’s fair, as this certainly is not a Gerrit Cole or Anthony Rendon-like signing for Boston.

But don’t be surprised if, by midseason, Peraza is viewed as one of the steals of the winter.

The Red Sox on Friday inked the 25-year-old infielder to a one-year deal reportedly worth roughly $3 million. Peraza has two years of arbitration left, meaning Boston has the ability to control the Venezuelan through 2022.

Again, this is an under-the-radar addition for the Red Sox, but also one that should be taken seriously.

Here are five reasons to not overlook Boston’s signing of Peraza:

HE’S GOOD
Peraza probably shouldn’t be considered an All-Star caliber player, but he still is a good player who occasionally borders on very good. He broke into the big leagues in 2015 with the Los Angeles Dodgers, appearing in just seven games before being sent to the Cincinnati Reds during the offseason as part of a three-team trade with the Chicago White Sox. The next season, Peraza hit .324 with a .352 on-base percentage and a .762 OPS in 72 games. His performance dipped across the board in 2017 before a resurgent 2018 that saw him hit .288 with 14 homers and 58 RBIs in 157 games. He suffered his worst season yet last year, hitting just .239 with an ugly .631 OPS in 141 games.

Peraza’s greatest assets are his speed and ability to hit for contact. He averaged 22 steals per season from 2016 to 2018 (though he racked up just seven last season) and never has struck out more than 75 times. Peraza often uses his speed to leg out extra-base hits (31 doubles, 4 triples in 2018; 18 doubles, two triples last season). His 11 percent strikeout rate in 2018 ranked seventh among all hitters with at least 400 plate appearances, while his career 94.4% zone contact percentage is a fancy way of telling you he usually puts the bat on the ball.

HE’S VERSATILE
Peraza likely will serve in a utility role for the Red Sox. He has played every position on the diamond except for catcher and first base — yes, he has pitched in two games. Peraza’s most experience comes at shortstop and second base, where he has made 251 and 132 starts, respectively. That Peraza is such a fast, versatile player means he likely will see a lot of playing time this season, even if he doesn’t start a ton of games.

HE’S DURABLE
Peraza never has spent time on the injured list as a major league baseball player — that speaks for itself. (Knock on wood.)

HE’S YOUNG AND CHEAP
We’ve already brought up Peraza’s age and contract, but both are worth mentioning again with additional context. As you surely know by now, the Red Sox and chief baseball officer Chaim Bloom have one goal above all others this offseason: trimming payroll and getting under the luxury tax. Peraza only will make around $3 million this season and doesn’t figure to make much in arbitration. He’s the kind of player, with the kind of contract, that the Red Sox want right now. That he has a great chance of outperforming his deal — and, at just 25 years old, generally improving as a player — is another reason why this has a chance to be a great move for the Red Sox.

ROSTER RAMIFICATIONS
Unfortunately, Peraza’s arrival in Boston likely signals the eventual departure of a longtime fan-favorite: Brock Holt. Peraza is younger and more durable than Holt, and could prove cheaper, depending on what Holt gets on the open market. Holt was a good player and even better leader for the Red Sox, and is worth celebrating if his days in Boston truly are numbered. But given the current stages of their respective careers, Peraza just makes more sense for the Red Sox than Holt does.

The addition of Peraza also raises questions about the futures of players like Tzu-Wei Lin and the recently re-signed Marco Hernandez, both of whom already have served as utility infielders in Boston. Plus, with Michael Chavis and Dustin Pedroia also on the 40-man-roster, the Red Sox practically are hemorrhaging second basemen. Further complicating matters are the potential arrivals of infield prospects Bobby Dalbec and C.J. Chatham, as well as Rule 5 Draft selection Jonathan Arauz. How this situation shakes out remains to be seen, but the presence of Peraza likely means there will be an odd man (if not men) out on the right side of the infield. 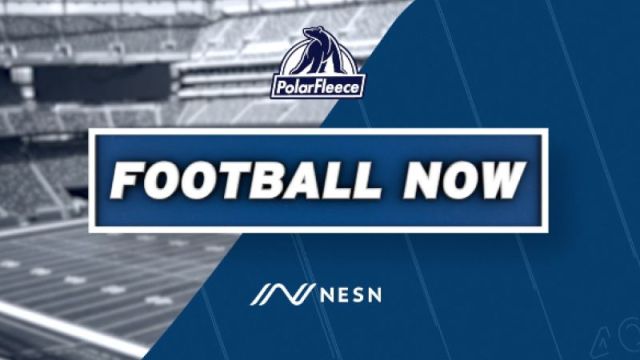 NESN Football Now: Patriots Try To Get Back On Track Against Bengals 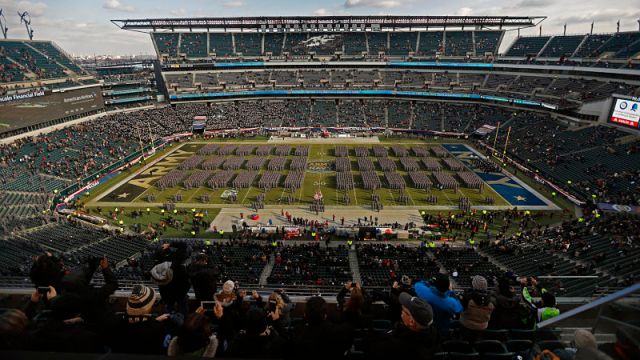