Harry caught 12 passes for 105 yards with two touchdowns and carried the ball five times for 49 yards in seven games after beginning the season on injured reserve. He never had more than four touches in a game despite showcasing big-play ability to pick up yards after the catch and make highlight grabs.

Among all offensive players, Harry finished fourth in Pro Football Focus‘ elusive rating metric. He picked up 10.4 yards after contact per rushing attempt and broke eight tackles on 17 total touches.

Harry received a career-high seven targets Sunday against the Miami Dolphins, so it seems the Patriots are willing to unleash him. Perhaps he could finally go above that four-touch threshold when the Patriots take on the Tennessee Titans in the wild-card round of the playoffs Saturday night.

Patriots offensive coordinator Josh McDaniels sounds willing to give the rookie a bigger role in the postseason.

“N?Keal has been in the game much more as we?ve moved forward here in the last so many weeks,” McDaniels said. “He?s improved every week, he?s practiced well and he?s made plays when he?s had his opportunities and almost made a spectacular catch there in the red zone yesterday, too. We certainly don?t discriminate when it gets to this time of the year about what we want to do and where we want to do it, who we want to do it with. At this time of the year, I don?t really think — I don?t really look at playoff experience or all the rest of that stuff as being as important as how we perform and what we do on Saturday night.

“I don?t really care about age and all the rest of that stuff. Whether it?s a younger player, a player with a lot of experience, what we need is a great week of preparation and practice and go out there and we need to perform because trying doesn?t matter, experience doesn?t matter. What matters is results. The guys are going to work really hard to put themselves in position to go out there and do good things on Saturday night, and we?re going to try to do it the best we can with everybody that?s active for the game on Saturday.”

The Patriots’ offense does need a jolt in the postseason, and the most natural way to receive it would be to increase Harry’s workload. Harry has been receiving WR3 snaps over the last three weeks behind Julian Edelman and Mohamed Sanu but in front of Phillip Dorsett and Jakobi Meyers. Perhaps Harry could not only see more targets and carries but also battle Sanu for that WR2 spot in the postseason.

New England was willing to use the 32nd overall pick on Harry, and he’s the future X-receiver for years to come in its offense. The Patriots might as well see if Harry is ready for that role now. 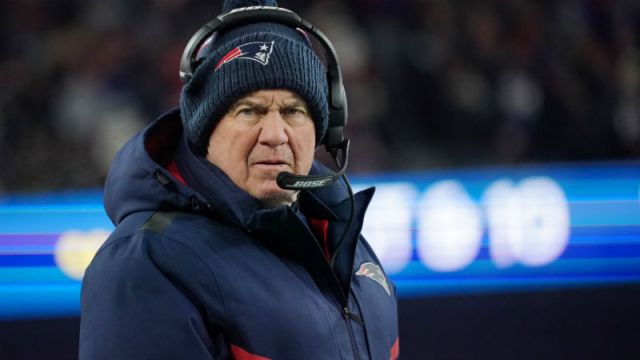 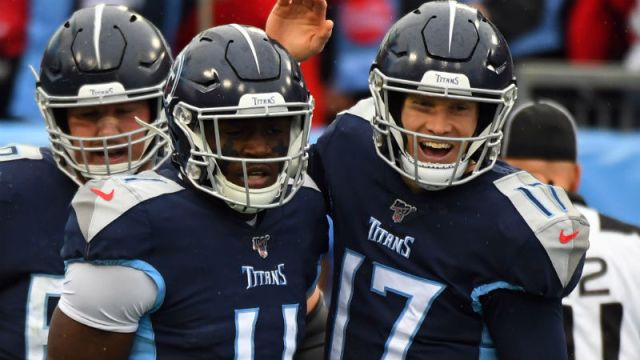