The NFC North will see two of its teams go head-to-head in Minnesota on Sunday.

The injury-riddled Detroit Lions will face off with their rival, the Minnesota Vikings, as both teams trend in opposite directions. The Lions started off hot in their Thanksgiving matchup with the Bears behind third-string quarterback David Blough but fell 24-20, marking their fifth straight loss and eighth overall on the season.

The Vikings fell in defeat as well, as they lost a nail-biter to the Seattle Seahawks on “Monday Night Football”, moving them to 8-4 on the year and one game behind the Green Bay Packers in the division.

While this may look like a layup for the Vikings, the Lions have played hard all season and would love to hurt their division rivals chances of making the playoffs if given the chance.

Here?s how to watch Lions vs Vikings online: 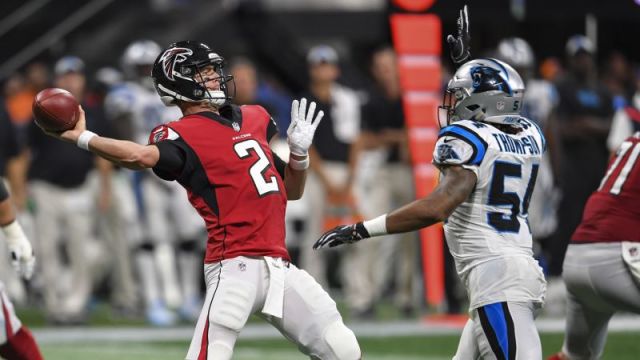 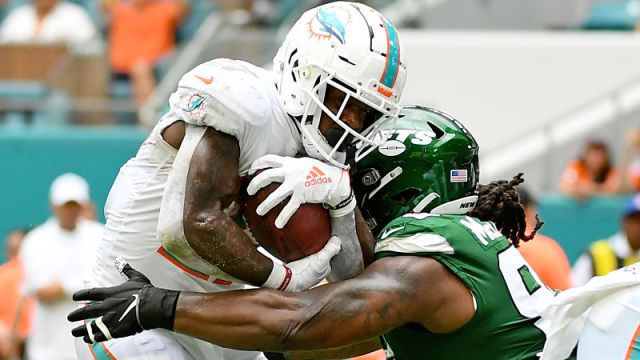