The NFL could rule on the New England Patriots’ videotaping controversy in the coming days.

FOX Sports’ Jay Glazer offered an update on the league’s investigation into the Patriots during the network’s pregame show Sunday.

“They have officially launched the investigation,” Glazer reported. “The NFL sent investigators up to Foxboro this week to start interviewing people, to get text messages, emails. Part of this is going to be how forthright they are with their emails — giving up their emails and texts — and with those interviews. Look, I know the NFL wants to get this done before the end of the season. They don’t want this dragging on. But they also want to make sure they do this the right way. And by the way, Bill Belichick is still absolutely insisting he had zero to do with this.”

Last week, @JayGlazer broke the "Spy Gate II" news. He has the latest on the situation today on FOX NFL Sunday: pic.twitter.com/bRsX4ukgi8

“The pace of the league’s investigation into the Patriots’ videotaping of the Cincinnati Bengals’ sideline on Dec. 8 accelerated last week, as sources said interviews with multiple Patriots staffers took place,” Reiss wrote in the latest installment of his weekly Sunday notebook. “Thus, it is hard to imagine the investigation taking much longer. The main question is whether the investigators believe the Patriots’ explanation, so how the interviews are received will ultimately determine the severity of penalty handed down — possibly as early as this week.”

The Patriots, who defeated the Buffalo Bills 24-17 on Saturday, will close out their regular-season schedule next Sunday against the Miami Dolphins at Gillette Stadium. 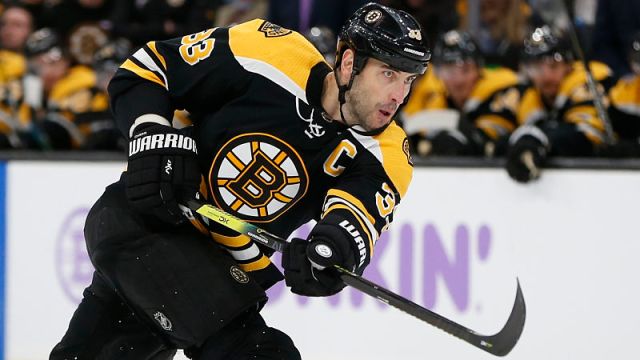 Zdeno Chara Ruled Out For Monday’s Game Vs. Caps Due To Jaw Procedure 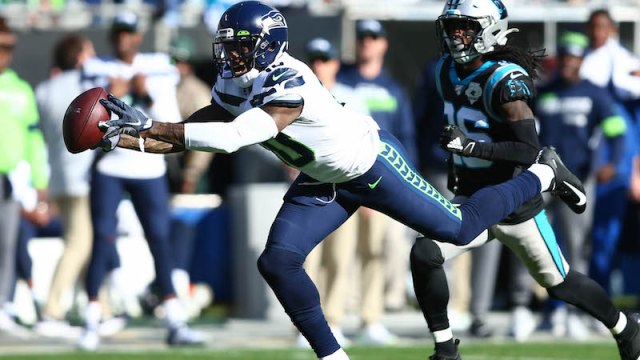