Patriots Games Of The Decade, No. 12: That Crazy Cleveland Comeback - NESN.com Skip to content

THE SCENE
The Browns have been an NFL laughingstock since their franchise rebirth in 1999. But for some strange, unexplainable reason, they gave the Patriots all sorts of trouble in the early 2010s.

Cleveland in 2010 rolled into Gillette Stadium and dealt New England a truly stunning defeat, cruising to a 34-14 win behind 184 rushing yards and two touchdowns from future “Madden” cover boy Peyton Hillis. That bizarre loss still was fresh on the minds of Patriots fans when the Browns returned to Foxboro, Mass., three years later.

The 2013 Browns entered that rematch with an uninspiring 4-8 record, having lost three in a row and six of their last seven. They had a few nice pieces — most notably All-Pro receiver Josh Gordon and Pro Bowl tight end Jordan Cameron, both at the peak of their powers — but some glaring flaws, as well, especially at the quarterback position. This was the season Cleveland went 3-0 with Brian Hoyer and 1-12 with Jason Campbell and Brandon Weeden.

The Patriots came in at 9-3 on the heels of back-to-back 34-31 victories over the Denver Broncos and Houston Texans. Star tight end Rob Gronkowski, back after missing the start of the season following multiple surgeries on his back and forearm, was a major factor in both of those games, totaling 13 catches for 217 yards and two scores.

Oddsmakers had New England pegged as a 9 1/2-point home favorite.

HOW IT HAPPENED
After a defensive first half that featured just two Billy Cundiff field goals, the Browns took a 12-0 lead on a touchdown pass from Campbell to tight end Gary Barnidge early in the third quarter. The Patriots didn’t score their first points until Stephen Gostkowski slotted a 33-yard field goal with 1:37 left in the third. Campbell immediately responded with an 80-yard touchdown pass to Gordon one play later to put Cleveland ahead 19-3.

A Shane Vereen touchdown, a Julian Edelman two-point conversion and a 50-yard Gostkowski field goal cut the deficit to 19-14 with just under six minutes remaining, but the Browns proceeded to march 80 yards to tack on another touchdown, this one to Cameron.

The touchdown gave the Browns a commanding 26-14 lead with just 2:36 remaining in regulation, setting the stage for one of the unlikeliest — and often forgotten — comebacks in Patriots history.

On the ensuing drive, quarterback Tom Brady completed 8 of 9 passes (not including a clock-stopping spike) for 82 yards and a 2-yard touchdown to Edelman. Kyle Arrington then recovered Gostkowski’s onside kick, giving the Patriots possession at Cleveland’s 40-yard line with exactly one minute to play.

KEY PLAY
Gostkowski’s successful onside kick was the first by a Patriots kicker in 19 years and one of just three he’s delivered in his 14-year pro career.

UNSUNG HERO
The leading receiver in the game wasn’t Gordon or Cameron. It was Vereen, who caught 12 passes on 17 targets for 153 yards for New England, setting career highs in all three categories. The running back also scored the Patriots’ first touchdown on one of his three rushing attempts.

FORGOTTEN FACTS
— Fullback James Develin had a 31-yard reception on a wheel route, by far the longest of his career. …

— Pro Bowl cornerback Aqib Talib had a tough time with Gordon. He allowed five catches on seven targets for 141 yards, including the 80-yard touchdown.

LEGACY
Unfortunately for the Patriots, this game is best remembered not for their wild late-game rally, but for what they lost along the way. Gronkowski suffered a torn ACL on a hit from safety T.J. Ward midway through the fourth quarter, ending his season and robbing New England of its most dangerous offensive weapon.

A loss the following week in Miami cost the Patriots a shot at the No. 1 seed, and though their offense averaged 39.3 points per game between Week 16 and the divisional round, it failed to crack 20 points in a 26-16 loss at Denver in the AFC Championship Game. 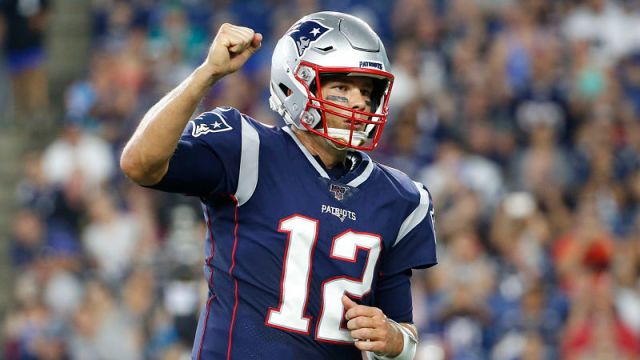 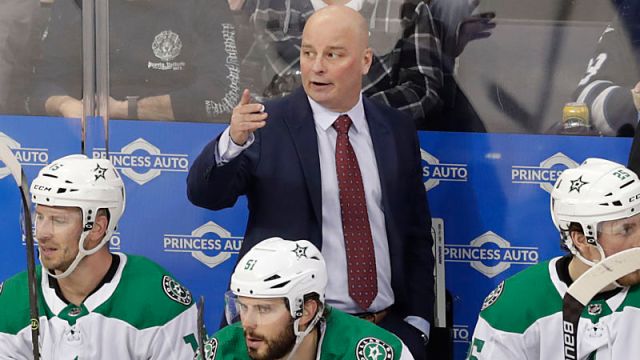