We learned a lot more about the Patriots’ videotaping controversy Sunday.

As you’re probably aware, New England allegedly sent a production crew to Cleveland last week to capture footage of an advanced scout for a “Do Your Job” segment. But a cameraman working under Dave Mondillo, a producer on the project, was found to be taping the Bengals’ sidelines, which violates the NFL rules.

It’s unclear what the Patriots’ punishment will be, though it’s rumored to be harsh. FOX Sports’ Jay Glazer released a video of the sideline incident Sunday morning.

Mondillo, an employee of Kraft Sports and Entertainment who captured the footage, was suspended, according to The Boston Globe’s Ben Volin. Mondillo now is speaking out, releasing a statement shortly after New England’s 34-13 win over Cincinnati at Paul Brown Stadium.

Read the entire statement below, per Boston 25’s Tom Leyden.

On December 8th I was doing what I have done for more than 18 years – working to produce high quality content that tells the unique, behind-the-scenes stories of people, players and the organization. It never occurred to me that my actions and the actions of my crew would be misconstrued.

Our department was charged with completing four Do Your Job segments before the end of the year. One of the segments was to follow a pro scout throughout his week to show the audience what his job entails.

Before the shoot began, I obtained permission and received credentials and a parking pass for Sunday?s game.

With permission in hand, we started taping on December 6th ? following the scout?s travel through the weekend to Cleveland and obtained footage of him working in his hotel room and interviewed him about his job. The final element needed to complete the story was to shoot from the press box at Progressive Field to show the audience what his responsibilities are on game day.

We went directly to the press box and set up our camera to get the footage we needed. We interviewed and shot the Patriots scout sitting in a chair watching the action and panned back and forth from him to what he was seeing on the sidelines. We also took footage of the field as the intent was to show what he was looking at when he looked through his binoculars watching the game.

At that point, I went to the restroom and when I came back, my cameraman was told to stop shooting by someone from the NFL and he was joined by two others from the Bengals organization and an additional NFL security person. We stopped shooting immediately when asked to do so and cooperated fully. We had a detailed exchange about who we were and why we were there and what they wanted us to do. I gave the Sony SXS card to NFL security and we complied with their request, packed up and went home. I had no intention to provide footage to football operations, I did not provide any footage, and I was never asked to do so.

The Patriots have acknowledged from the beginning they inadvertently violated the NFL rules and accept full responsibility. Now we just have to wait and see what kind of punishment the team will receive and if Mondillo still will be an employee of Kraft Sports and Entertainment when all is said and done. 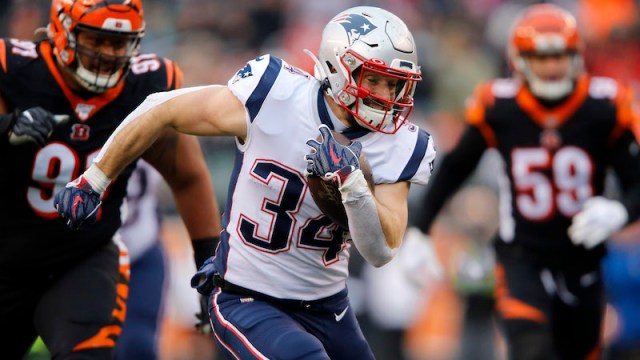 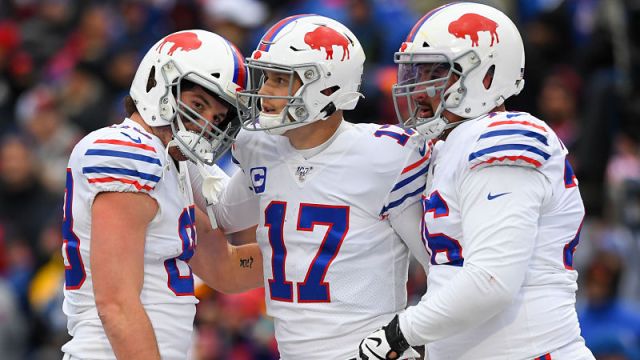