Who Is Josh Gable? Get To Know Patriots' New Trick-Shot Kicker - NESN.com Skip to content

Rarely does a practice squad transaction garner as much attention as the one the New England Patriots made Wednesday.

As their search for a reliable replacement for the injured Stephen Gostkowski continues, the Patriots signed kicker Josh Gable to their practice squad. He?ll serve as a developmental insurance policy behind veteran Nick Folk — one of four kickers to appear in a game for the Patriots this season.

Gable?s chances of earning a promotion to the 53-man roster are admittedly slim. This is the first NFL contract of any sort for the 29-year-old, who, unlike the vast majority of NFL players, did not play college football.

But even if Gable never kicks in a game for the Patriots, his story is worth sharing.

Gable has yet to speak with reporters since his signing — the Patriots rarely make practice squad players available to the media — but he discussed his fascinating backstory in depth during an appearance on the Spring Forward podcast last spring. All quotes in this story are from that interview, the full audio of which can be found here.

— Growing up, Gable was both one of the nation’s top high school soccer talents and a three-time All-State kicker at Kearney (Neb.) High. Despite receiving interest from the football programs at Oklahoma, Texas, Florida, UCLA and Princeton, among others, he decided to pursue a professional soccer career in Europe.

A few months after graduation, he signed with Lazio, a club in Italy’s top-flight Serie A.

“You’re basically on your own when you’re an American playing in Europe,” Gable said on the podcast. “You have to grow up, as opposed to being a college football player listening to coaches who also speak English, having over 100 teammates who also have the same goal as you. I definitely grew up pretty quickly.”

— While in Italy, Gable was sent out on loan to two different clubs in Belgium and another in Italy’s second division. He eventually grew disillusioned with European soccer’s loan system — where players remain under contract with one club but play for another for a determined period of time — and made the decision to return to the United States and switch sports.

“I was pretty burnt out with being on those loan spells,” he said. “I definitely had to make up my mind and either return home or seriously rethink things, because things weren’t going the way I wanted. But at the same time, you don’t feel like giving up. Giving up is the last resort. So I was looking into all of my options.”

— Once back stateside, Gable landed a contract the Iowa Barnstormers of the Indoor Football League — the same franchise Kurt Warner played for during his early days in the Arena League — for the 2014-15 season. He was startled to learn goalposts are half as wide in indoor football (9 feet, compared to 18 1/2 feet in the NFL) and that kickers find themselves in the line of fire far more often.

“Once I got there, it was like, ‘You’re going to get hit three times as much as an actual kicker does in outdoor football,’ my coach told me,” Gable recalled. “I was like, ‘OK, how hard can that (be)? I won’t get hit. I’m pretty fast. Whatever.’ And in my first game, I took some knocks. It set me back a little bit.”

Gable’s numbers that first season were … not great. He converted just 15 of 42 field-goal attempts (35.7 percent) and 45 of 56 extra points (80.3 percent). The IFL wasn’t exactly a kicker’s paradise, though. Of the league’s 10 teams, only two had a field-goal success rate above 50 percent that year, and the leader in that category topped out at 52 percent. One team — the Bemidji Axemen — went a woeful 4-for-42 (9.5 percent) on field-goal tries.

— Gable played four seasons in the IFL. He split the 2015-16 campaign between the Barnstormers and the Nebraska Danger, spent 2016-17 with the Danger, rejoined the Barnstormers for 2017-18 and suited up for the expansion Tucson Sugar Skulls this past season, which concluded in June.

In addition to his IFL action, Gable also did three tours in The Spring League, an annual showcase for NFL hopefuls, and played in Your Call Football, another developmental circuit that let fans call plays using an app.

— As he transitioned back to football, Gable began posting videos of his kicking exploits on YouTube and other online platforms. These included long-distance kicks — one showed him booting an 80-yarder — as well as trick shots.

These videos are the reason most stories about Gable — including this one — refer to him as a “trick-shot kicker” or “YouTube sensation.”

?I only had one ball at the time,” Gable said. “So I kicked the ball through — I want to say it was, like, a 50-yarder — I kicked it through the field goal and had to run back and get the ball. And on my way back, I?d do tricks. So I think that?s where it sparked. I?d kick it back through the field-goal posts in a crazy way or do a drop kick or juggle the ball then kick it through, and then set it up for my next field goal. I was just like, ?I?m videotaping my field goals. Why don?t I videotape myself doing something like this?? It was kind of cool how I put it together, but I think that?s where it came from.”

— Gable has been on the Patriots’ radar for years. In the spring of 2017, they invited him to Foxboro, Mass., for a rookie tryout, during which he says he made 29 of 30 field-goal attempts. New England chose not to sign him to its 90-man roster.

?At that time, just speaking with my family, we all thought things were moving pretty quickly,” Gable said. “But I definitely thought it was meant. I thought I was definitely on a good path, and I wasn?t rushing anything. I felt right. So I think that?s why I performed that good when I went down there. And obviously, the coaches gave me a lot of confidence. The little amount of film that I put out there, they?d seen it, so I already had their trust, and all I had to do was go out there. And there?s pretty much nothing to lose when you?re out there.

“Being in New England, it was amazing. One of the best teams in sports. They have amazing facilities, and the coaches were top-notch. So all I had to do at that point was do my best and try as hard as I could to make an impact.”

When Gostkowski landed on injured reserve with a season-ending hip injury in October, the Patriots again called Gable. He was one of the myriad kickers they worked out before settling on Mike Nugent — whom they replaced with Folk one month later.

?With some of these (kickers), it?s just really hard to break into the squad because they?re trusted,” Gable said last spring. “Once (teams) find a kicker, it?s really hard to just let him go, and for somebody new to come in and take their spot, that?s going to take something very special. And I believe I have that quality. I?ve been trying to prove that over the last couple of years, so hopefully I can put that together on the field and show some of these coaches my abilities.” 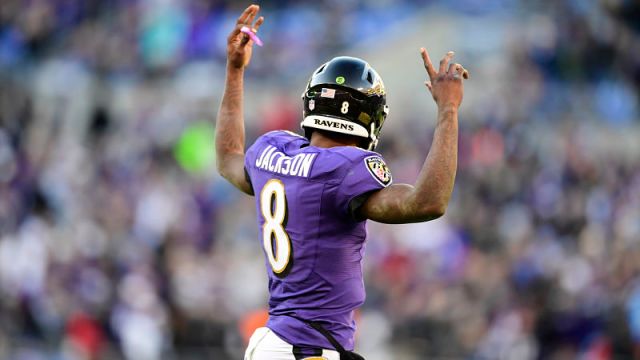 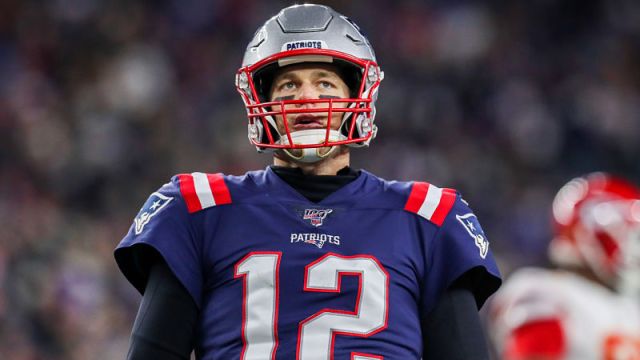