In Antonio Brown’s world, privacy is nothing more than a cute idea.

In case you missed it, agent Drew Rosenhaus on Thursday conditionally terminated his relationship with Brown. The move, which prompted a predictably childish response from Brown, seemingly was made in the wake of the 31-year-old’s disturbing interaction with Hollywood, Fla., police early in the week.

That brings us to Friday, when Brown shared a screen of a text exchange between himself and Rosenhaus. This should come as little surprise, considering Brown has publicly aired many of his grievances for the past year.

The star receiver hasn’t played in the NFL since he was released by the New England Patriots in September. 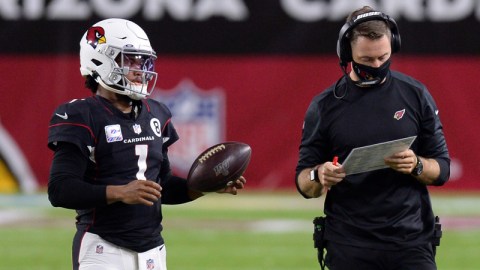