Boston not only dropped its game to the lowly Detroit Pistons 116-103 at TD Garden, it also saw one of its best players get injured.

Jaylen Brown, as he has been all season, was dominant on the court, dropping 24 points on 10-of-16 shooting with four 3-pointers. But a collision with Markieff Morris left the guard with a sprained right thumb.

“I sprained my right thumb,” Brown confirmed after the game. “Working with the staff to figure out a plan for (Thursday against the Milwaukee Bucks). … Happened in the middle of the game. Ran into Markieff.”

He added he hadn’t undergone any tests and he’ll see how he feels Thursday before a decision is made about his status.

But the silver lining?

Already down Jayson Tatum, it wouldn’t be ideal for Boston to go into Fiserv Forum to take on the first-place Bucks without Brown as well. 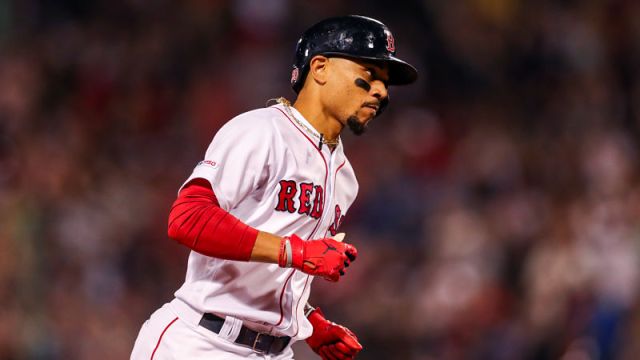 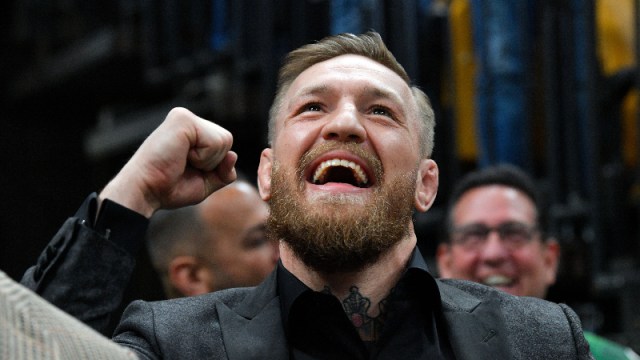