It wasn’t the greatest first period for the Boston Bruins on Saturday night.

Boston headed to the dressing room down 1-0 at the end of the first frame against the New York Islanders. While there were a few bright spots across the first 20 minutes, the most glaring issue so far has been the Bruins’ lack of offensive chances.

The Black and Gold tallied a mere five shots throughout the first period, while New York peppered Tuukka Rask with 14 shots of the their own, with one finding the back of the net from Scott Mayfield.

For more on the first period, check out the “Amica Coverage Cam” video above, presented by Amica Mutual Insurance. 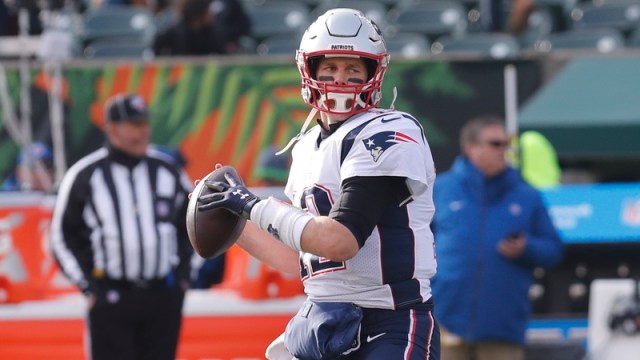 Tom Brady Reaffirms Love For Patriots, But Not Worrying About Contract Right Now 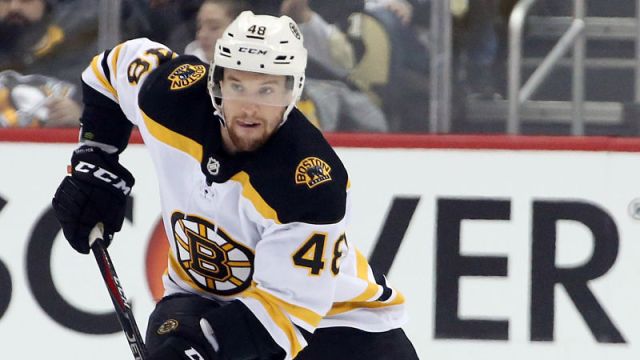 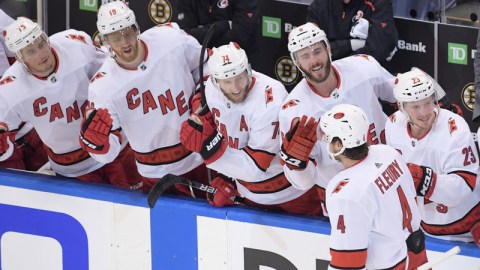 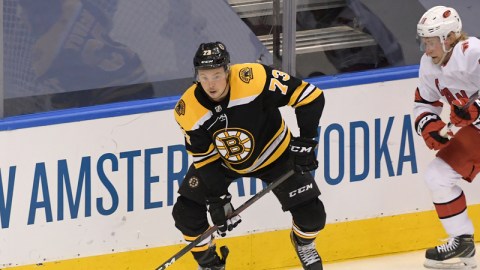 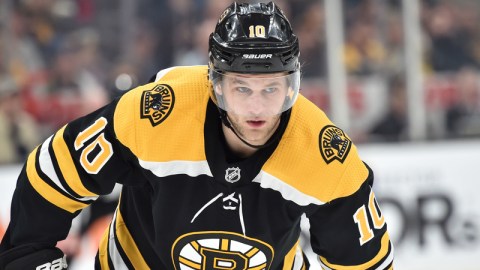 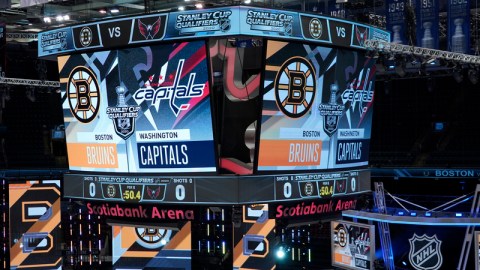