The Boston Bruins will feature a change in their lines as they host the Dallas Stars on Thursday at TD Garden.

David Krejci will center the second line with newly-acquired wingers Nick Ritchie on his left and Ondrej Kase on the right. Ritchie will play his second game for the Bruins, the first of which was a 5-2 loss to the Calgary Flames on Tuesday, while Kase will be making his Boston debut.

Both were acquired in two separate trades with the Anaheim Ducks prior to the trade deadline.

Bruins coach Bruce Cassidy talked to reporters about the change, and why he thinks it could have a positive impact.

“What I’ve heard is they’ve played together and played well with (center Adam) Henrique in Anaheim, had some success,” Cassidy said, per the team. “So, sometimes having some familiarity right out of the gate is not a bad thing either, especially when we’re trying new lines.”

While the two wingers have familiarity with each other, the Bruins Krejci doesn’t exactly have much with them. He did, however, center Ritchie and Karson Kuhlman during the loss to the Flames.

In other words, it’s going to be an adjustment for him — and Cassidy understands that.

“So, Krejci is the only one I guess that will have the biggest adjustment, because he’s got two new wingers,” Cassidy said. “(Nick Ritchie) big body on one side. (Krejci’s) accustomed to playing with that over the years so that part I think he’ll be comfortable with — a guy that goes to the net, makes plays off the wall.

“(Ondrej) Kase, again, a little bit of an unknown for us, but he’s a shooter,” Cassidy added. “They should be able to communicate well. Having said, because there from the same country, that doesn’t always mean they’re will be chemistry, but that will be an advantage there.”

At this point, Cassidy understands the B’s likely will have to work to build chemistry. But with another 18 games left before the postseason, now is the time to do so.

“We’ll see where it goes,” Cassidy said. “Listen, we’re not expecting instant chemistry. If we get it, that’s fantastic. If we don’t, we’ll just keep working on it.”

The Bruins and Stars will take the ice Thursday with puck drop set for 7:30 p.m. 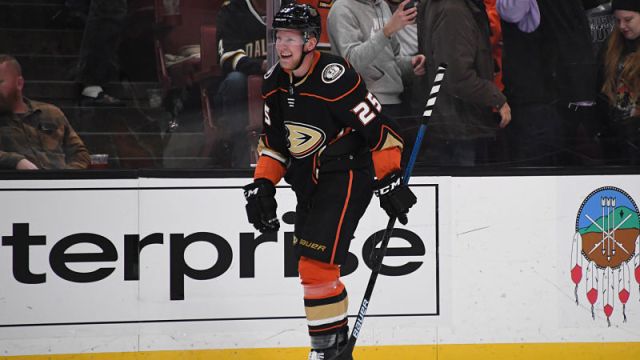 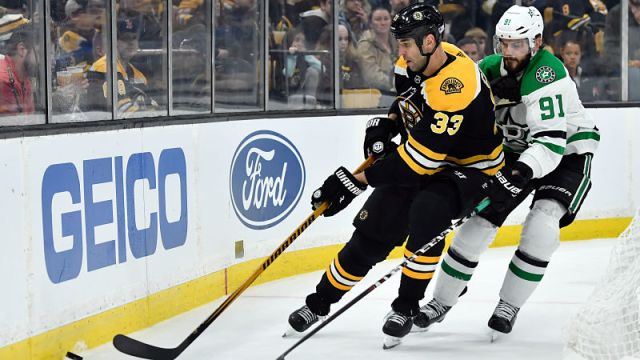