With much anticipation ahead of the NHL trade deadline, the Boston Bruins made one final move Monday, sending Danton Heinon to the Anaheim Ducks in exchange for Nick Ritchie. And although Don Sweeney felt it was necessary to strengthen the team, it wasn’t without a heavy heart.

The Bruins GM explained Monday in Boston’s trade deadline press conference that the decision to trade Heinen strictly was business.

“I want to thank Danton Heinon, really good young player for us and I wish him well in Anaheim,” Sweeney said, per the Bruins. “But it was an area that we felt we needed to address from some interior ice play, size and strength, net-front play, contested puck battles, things that we feel Nick will bring to the table for us. He?s done it in Anaheim and we think that he?ll address some of those needs for us moving forward.”

Ritchie, a 24-year-old will help the team in many ways. In particular, the 6-foot-2, 232-pound forward will bring a revamped sense of toughness to the team, seeing as he’s amassed 331 penalty minutes in 287 career games.

But although Ritchie has a lot to offer, losing Danton Heinen will hurt. And in some ways, it already does.

?I?ve got a long history with Danton and those are really difficult conversations. He just had his mom in town, you develop a relationship with the family, as well as Danton and the impact he has on our hockey club, and he?s visibly upset,” Sweeney said. “He knows there?s a great opportunity that lies ahead in Anaheim and I only wished him the best in that sense. You know, his production?s been down a little bit, he?s been hard on himself, but just a tremendous person and a really, really good hockey player.

“I hope he goes and flourishes there, whether that?s a reflection that I made a bad trade, I don?t care,” he added. “Because I only wish the best for him.”

? Don Sweeney on the addition of Nick Ritchie: "It was an area that we felt we needed to address from some interior ice play, size and strength, net-front play, contested puck battles ? things that we feel Nick will bring to the table for us." pic.twitter.com/fSnQV0jyaE

Boston also acquired Ondrej Kase from the Ducks on Friday in exchange for David Backes, Axel Andersson and a 2020 first-round pick. There still are some questions to sort out, like how the lines will shake up and what the salary camp implications are for the Bruins. But Sweeney was able to shed some light on why he opted against adding depth to the blueline.

The B’s are back in action Tuesday when they welcome the Calgary Flames to TD Garden. 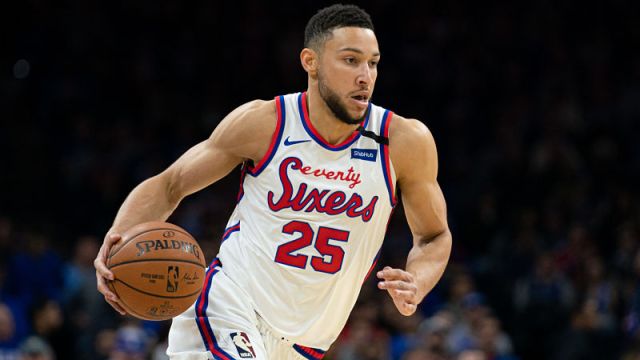 NBA Rumors: Ben Simmons Out For ‘Undetermined Amount Of Time’ With Back Injury 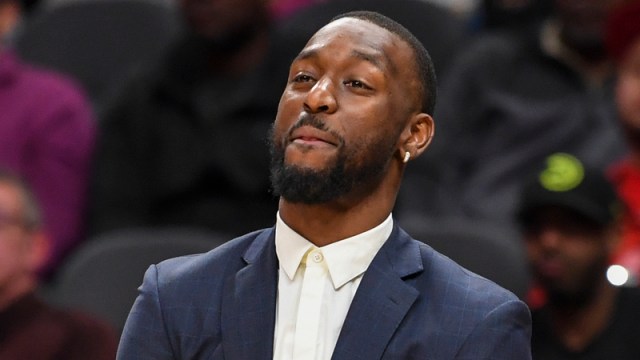