The New England Patriots understand the market quarterback Tom Brady will attract if and when he becomes a free agent on March 18.

However, it hasn’t led the organization to become over-concerned with the financial pitches Brady could receive, according to a report from NBC Sports Boston’s Tom E. Curran. Curran wrote about where things stand between Brady and the Patriots in a column published Monday.

“My understanding is that the Patriots aren?t worried about other team?s financial pitches,” Curran wrote. “Their business with Brady revolves around the direction of the 2020 offensive personnel,  Brady getting some input on that and Brady?s role in the team?s future. They aren?t going to be super-vigilant about tampering.”

Curran added negotiations between Brady and the Patriots will begin “in a couple of weeks,” and while Brady is not expected to take part on a free-agent tour, he could set up multiple meetings at one location. 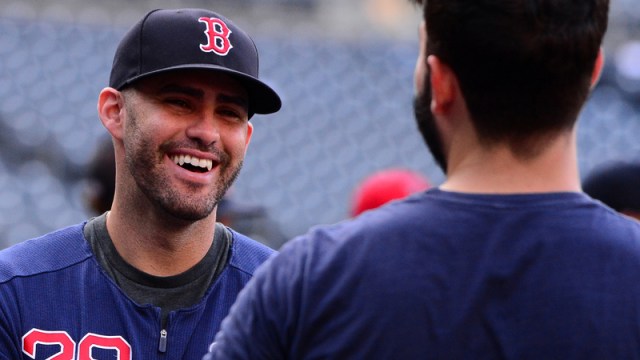 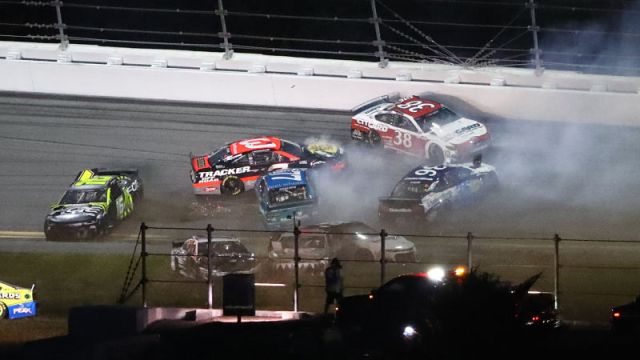