NFL Rumors: Tom Brady's Agent To Meet With Other Teams At Combine - NESN.com Skip to content

It was reported that Tom Brady’s agent will meet with the New England Patriots at the 2020 NFL Scouting Combine this week, but it appears they aren’t the only team with a Don Yee meeting on the agenda.

According to NFL Network Insider Ian Rapoport, Brady’s representation will meet with a few teams interested in acquiring the quarterback, including the Los Angeles Chargers, Las Vegas Raiders and Indianapolis Colts.

“Here’s what we know, Brady’s agent Don Yee has represented him his entire career,” Rapoport said on NFL Network.

“He is in town in Indianapolis. He is scheduled to meet with several teams, potentially about his biggest free agent we assume. Among those teams, really all the teams who still need quarterbacks, like the Chargers and the Raiders and the Colts.”

Tom Brady is set to be a free agent for the first time in his career on March 18, when the league’s new calendar year begins. Legal tampering, however, beings on March 16. Until then, his longtime agent is having these conversations for him.

A few other reports about Brady’s future surfaced Thursday, with ESPN’s Jeff Darling citing sources that Brady will sign with another team. If that’s the case, New England isn’t aware and reportedly is keeping the 42-year-old in their plans for 2020. 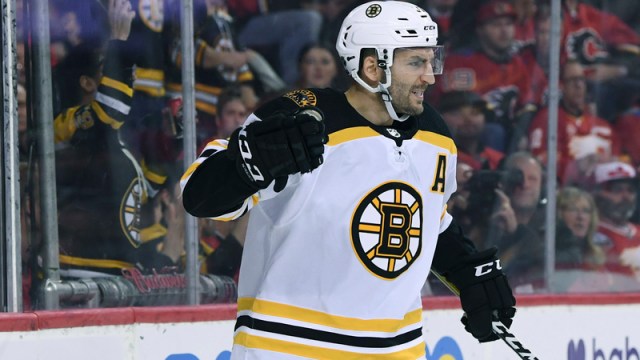 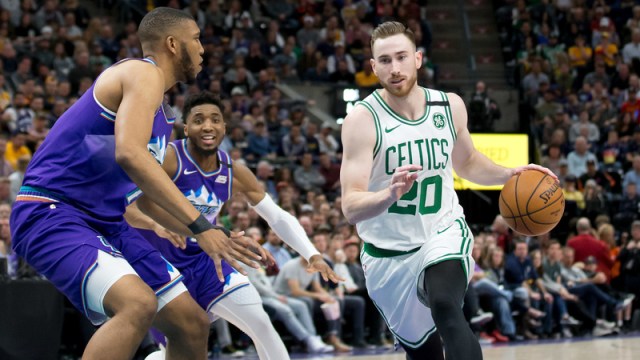 How Celtics Stuck Up For Gordon Hayward After He Heard Boos Vs. Jazz