It’s been nearly a month since Kobe Bryant’s tragic death, but Boston Red Sox outfielder Kevin Pillar still feels the loss as deeply as when the news first broke.

Growing up in Los Angeles, the Lakers brought Pillar’s family together. He shared with reporters Thursday at spring training how he felt Bryant was like an older brother. He and his wife, Amanda, in 2017 named their daughter Kobie — in part so she’d have the same initials as her father, but also to honor Bryant.

“We want to be the best at whatever we do, whether it’s being a professional athlete, a reporter, a journalist, the way I attack being a dad, the Mamba mentality is with me,” he said, per NBC Sports Boston. “The name just seemed just seemed fitting. In some small way it was a tribute to Kobe Bryant, more so it was a K name that we just thought was cool… I would love nothing more as my daughter grows up to have the same passion for sports that I did.”

When news broke regarding the helicopter crash that took the life of Bryant, his daughter Gianna and seven others, Pillar was hit hard. Not just as a fan, but also as a father.

“… I feel for him. I feel so much for his family, just how much he gave to that sport,” Pillar said. “And he was entering that second chapter of his life and being a full-time father and loving every second of it, and his passion for women’s sports is something that I guess immaturely, I never really thought about a whole lot until I had a daughter of my own.

Pillar had hoped to meet the Lakers legend and pitch an idea about a baseball book series, seeing as Bryant had co-authored many children’s books since the end of his NBA career. He’ll unfortunately never receive that opportunity.

“That conversation’s never going to happen,” he said. “That’s going to haunt me for the rest of my life.”

The 31-year-old spent six-plus seasons with the Toronto Blue Jays before being traded to the San Francisco Giants last April. He signed a one-year contract with the Red Sox last week and is now one of the newcomers who will have an impact in Boston’s clubhouse moving forward. 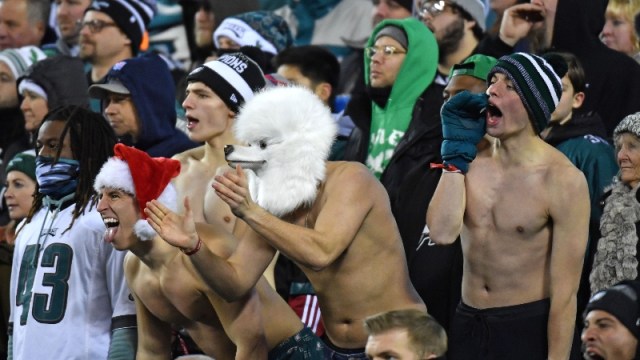 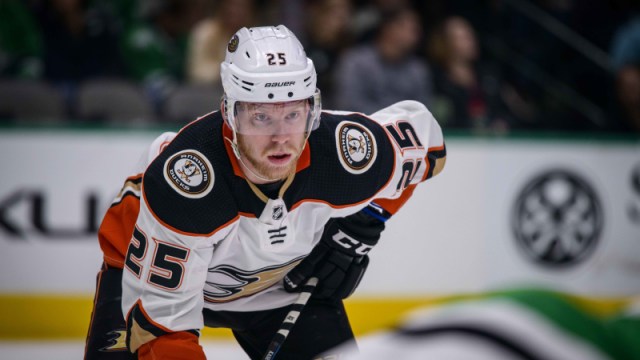