Basketball fans may have something to look forward to next month as the COVID-19 crisis continues.

Here’s how it would work, per Haynes’ report:

To assure the league is operating under safe conditions, players will be quarantined in a large home provided by the league, sources said. A basketball court/facility will be built on site. If a player breaks quarantine at any point during the tournament, he would be eliminated and removed from the premises, sources said.

The games and the players? daily lives will be captured on camera for added drama and storylines. The production crew would be stationed nearby but offsite from the players.

There would be seven rounds of games, with teammates reshuffling after the first round. When a player accumulates three losses, he is eliminated. Cash prizes totaling millions of dollars will be awarded for first-, second- and third-place individual winners.

The BIG3’s season currently is scheduled to begin June 20. 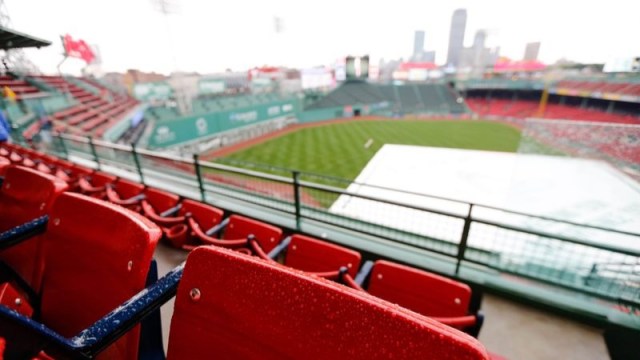 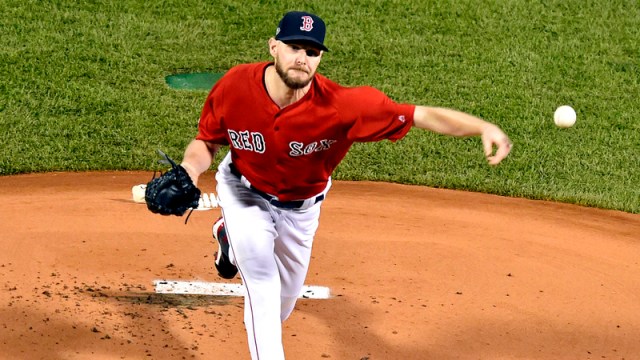