The NBA has been proactive in the last few years in its work surrounding mental health.

And that apparently hasn’t stopped amid the COVID-19 outbreak.

The league currently is studying the effects social isolation is having on players, coaches and other staff while in quarantine, per ESPN. The NBA reportedly is conducting daily calls with mental health experts, as well.

The league also hopes to use technology to help mitigate the impacts of isolation, though it’s unclear how.

The NBA’s 2019-20 season was put on hold indefinitely last Wednesday after Jazz star Rudy Gobert tested positive for the coronavirus prior to Utah’s matchup with the Thunder in Oklahoma City. At least eight players, including, Boston Celtics guard Marcus Smart and injured Brooklyn Nets star Kevin Durant, have contracted the virus. 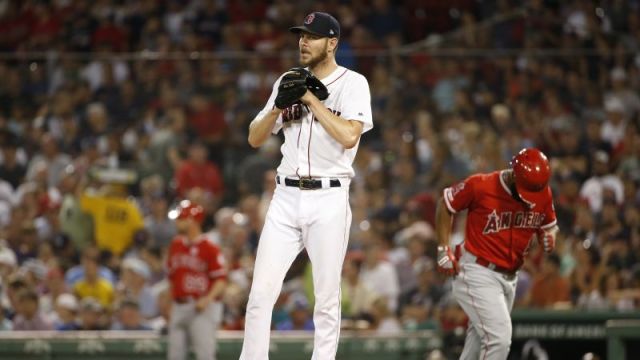 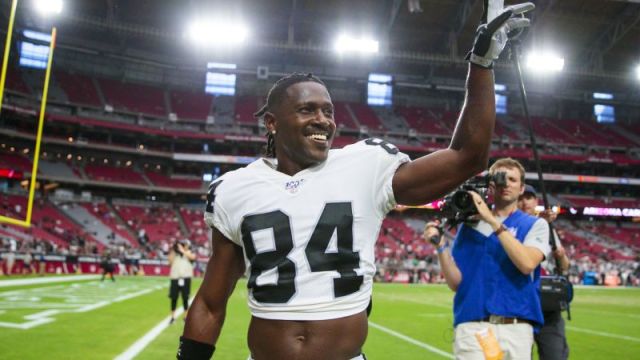