NFL Not Planning To Delay Start Of Free Agency Due To Coronavirus - NESN.com Skip to content

The NFL is staying on schedule amid the ongoing COVID-19 pandemic.

The league announced Thursday it has no plans to delay the start of the new league year, which is set to begin next Wednesday, March 18 at 4 p.m. ET.

At that point, free agency will open and teams will be allowed to execute trades. The legal tampering period — during which teams are allowed to begin negotiating with impending free agents — is set to begin at noon ET on March 16.

The NFL says it has no plans to move the start of the league year. Still on for next Wednesday, March 18.

The coronavirus outbreak has altered the pre-draft process, however. According to NFL agent Erik Burkhardt, the league has canceled all prospect visits to team facilities. Draft-eligible players typically are allowed to visit up to 30 teams, with these meetings often lasting several hours.

I?ve been notified that the @NFL has cancelled all draftee facility visits.

UPDATE: These cancellations were made by individual teams, not the league as a whole, according to a report from NFL Media’s Ian Rapoport.

Two notes:
? The NFL has not cancelled any pre-draft visits or workouts. That?s at a team?s discretion.
? The biggest issue for free agency may be getting players physicals. Every year, there is 1 or 2 players who fail, but how does a team ask them to get on a commercial flight?

Multiple teams also are considering closing their facilities, according to a report from ESPN’s Adam Schefter, and schools will need to decide whether to hold their pro days. More than 80 of those are scheduled to take place over the next month, with powerhouses like Michigan (March 13), Penn State (March 17) and Georgia (March 18) all set to hold theirs in the coming days.

Data collected at pro days is an extremely valuable resource for NFL teams, especially for players who were not invited to or did not work out at last month’s NFL Scouting Combine. Patriots personnel were on hand Thursday at Clemson’s pro day. 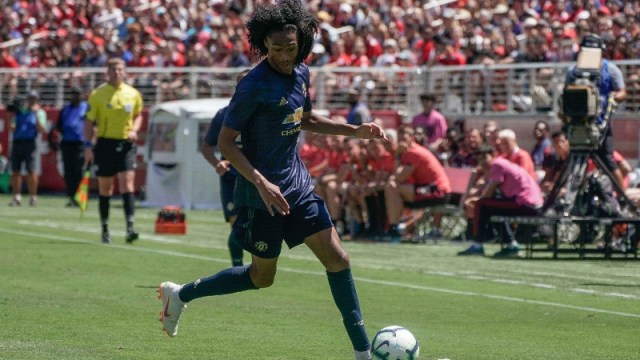 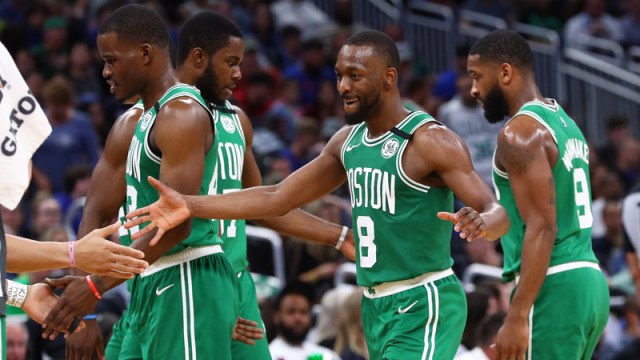 How Was Odell Beckham Jr.’s Visit With Cowboys? Jerry Jones Weighs In