With the Teddy Bridgewater era on the horizon, the Panthers made it abundantly clear Cam Newton was available.

But in the end, Carolina was not able to find a trade partner for the 2015 NFL MVP.

The Panthers on Tuesday reportedly plan to release Newton, who was drafted No. 1 overall by the franchise back in 2011. The 30-year-old soon will be free to sign with any team, and as long as he’s fully healthy, there’s no reason to believe he legitimately can’t compete for a starting job somewhere.

There still are a handful of teams across the league with uncertain QB situations, and the Panthers reportedly attempted to work out a deal for Newton with a pair of them.

The #Panthers tried to send Cam Newton to the #Bears and #Chargers. They found no takers and at this point, no starting jobs available. Release was the only option. Carolina has just $2M in dead money with this release, but Cam is now free.

The Chicago Bears opted to trade for a different veteran quarterback, acquiring Nick Foles from the Jacksonville Jaguars. As for the Los Angeles Chargers, who came up short in the Tom Brady sweepstakes, they have a proven starter on their roster in Tyrod Taylor and also own the sixth overall pick in next month’s NFL draft.

But while Newton’s trade market was minimal, one has to imagine his list of suitors will grow now that he’s a free agent. 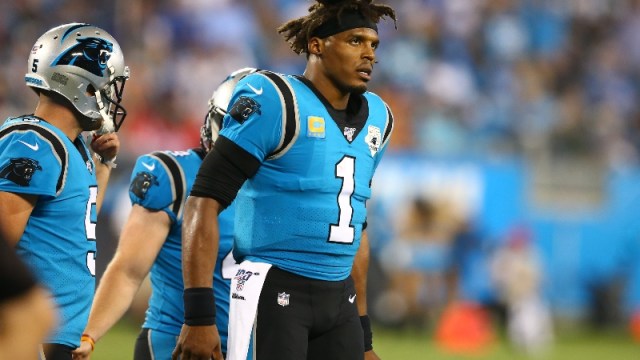 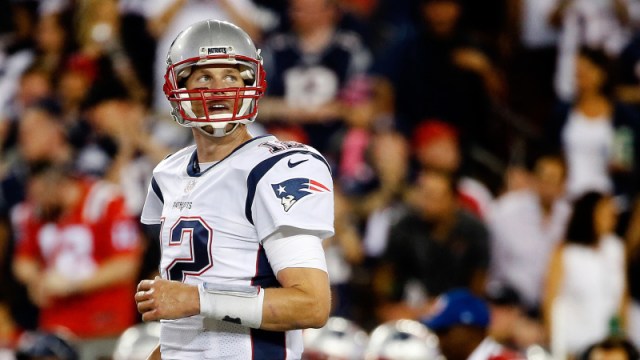 Tom Brady Explains Why He Signed With Bucs After Leaving Patriots 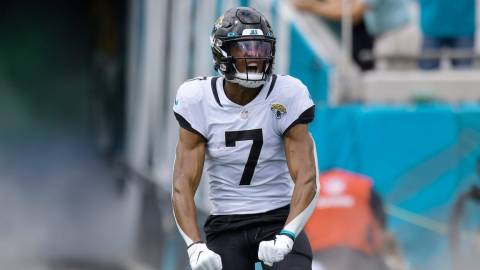 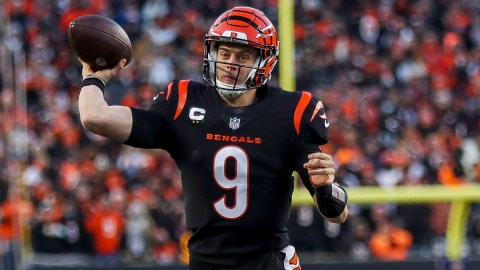