Want some good news for a change, Patriots fans? Look no further than David Andrews.

The New England center, who missed all of last season with a blood clot in his lungs, is progressing well in his recovery, ESPN’s Mike Reiss reported Sunday morning. In fact, all signs currently point toward Andrews returning for next season, though there still is plenty of time for that to change.

Patriots starting center David Andrews had expressed optimism about returning to play in 2020 after missing last season because of blood clots in his lungs, and I’m told he continues to receive positive medical reports and feels like he is in excellent condition physically. When I caught up with Andrews in January, he noted he had some important tests in late February. My understanding is the plan is to continue taking a cautious approach — there is no reason to rush things now — but things appear to be trending in the direction Andrews wants them to go.

Andrews, a two-time Super Bowl champion, was sorely missed last season. Ted Karras filled in admirably, particularly in the passing game, but wasn’t nearly as effective blocking downfield as Andrews was before his injury.

In other Patriots news, Tom Brady continues to play things close to the vest regarding his looming free agency. 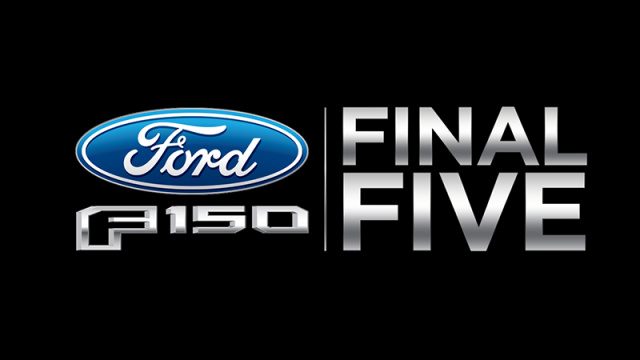 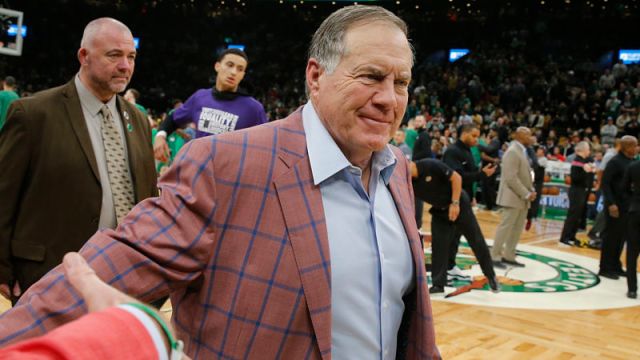