Up next: outside linebacker Shilique Calhoun.

ANALYSIS: The Patriots signed Calhoun to a one-year, $720,000 contract last offseason. It would be surprising if the 2016 third-round pick had a bigger market this offseason.

Kyle Van Noy and Jamie Collins also are free agents this offseason and, like Calhoun, spent time as edge defenders last season. If the Patriots can’t retain Van Noy or Collins, then they could likely re-sign Calhoun at a low salary to compete for a role in training camp.

Calhoun is a useful special teams player. He finished fifth on the Patriots with 237 special teams snaps. The Patriots have limited salary cap room this offseason and can use all of the low-cost veteran players they can find. That’s why it’s likely Calhoun will be back in 2020. 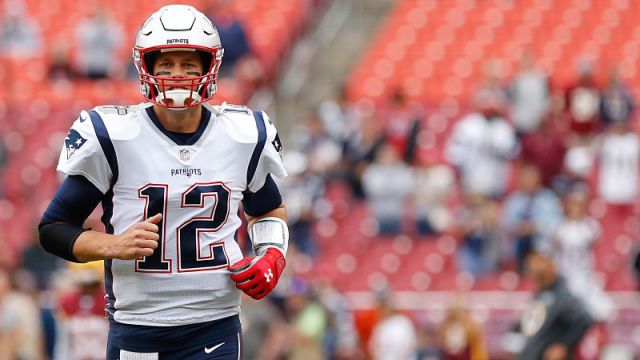 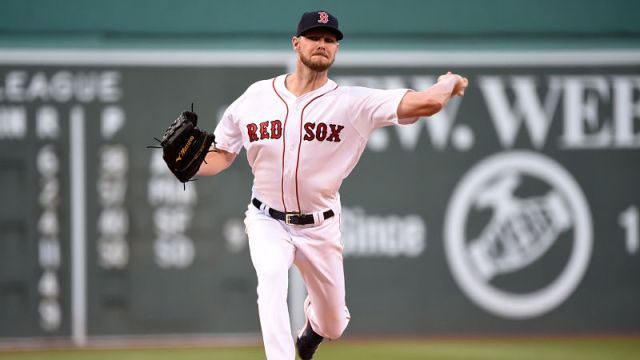 Chris Sale Injury: Red Sox Will Get One More Opinion On Pitcher’s Elbow