Up next: kicker Nick Folk.

ANALYSIS: If you can name every kicker who was on the New England Patriots’ roster in 2019, you’re a true diehard.

After Stephen Gostkowski suffered a hip injury and went to injured reserve, the Patriots went through Mike Nugent, Younghoe Koo (practice squad), Nick Folk, Kai Forbath and eventually back to Folk. It wasn’t always pretty, but the Patriots eventually did find some stability with Folk, who only was released in the first place due to an appendectomy.

Folk is now a free agent and bringing him back would give the Patriots some insurance if Gostkowski’s hip is an issue. New England is more likely to draft a kicker for insurance purposes. A rookie also could give Gostkowski some competition in training camp.

That being said, Folk played for just over $1 million in 2019. Gostkowski has a $4.9 million cap hit in 2020. The Patriots could free up roughly $3.5 million by cutting or trading Gostkowski. Would they cut Gostkowski, sign Folk and then draft a kicker to save some valuable cap space in the process? Will Gostkowski be head and shoulders better than Folk was in 2019? It’s not a guarantee, right?

The most likely scenario is still retaining Gostkowski and drafting a kicker, but Folk is an interesting low-cost insurance option for the Patriots. 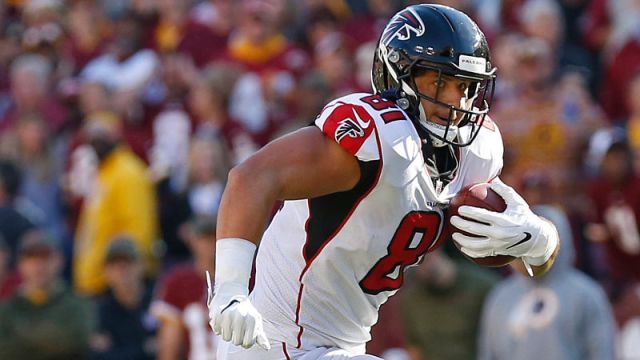 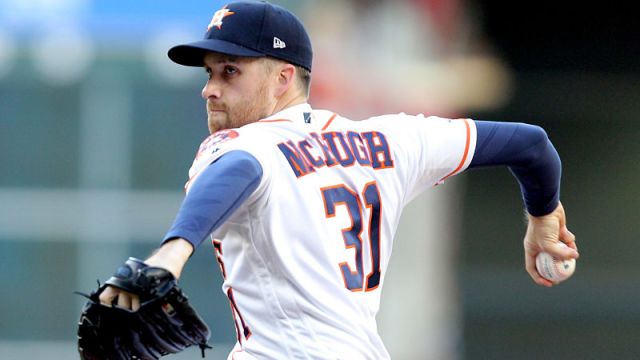