Pitino wants to return to the college ranks because he doesn’t enjoy working with paid players, Norlander wrote, siting sources.

“He hated coaching pros, complained about it every day,” the source told Norlander.

Pitino closed the door on coaching in the NCAA or NBA in 2018. However, the door seems to have swung open for him over time. 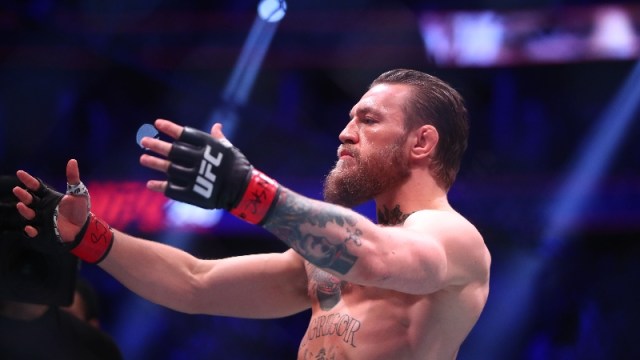 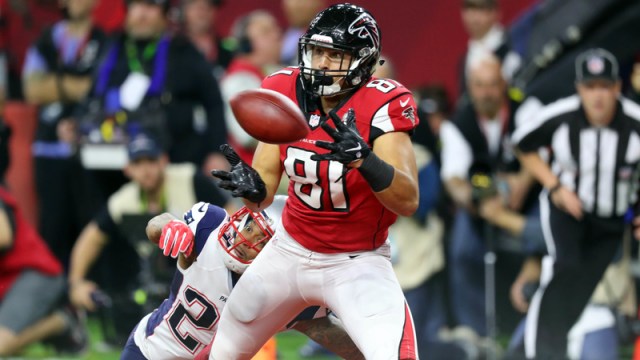