When you put your mind to something and work together, there’s no telling how much you can accomplish.

Fans attending the D.C. Defenders home game against the St. Louis BattleHawks at Audi Field constructed a massive ‘snake’ including nothing but plastic (likely beer) cups. You may have a hard time believing something this incredible was built by those following consumption, but you’d be wrong.

According to a tweet posted by the XFL, 1,237 cups were used while 19,792 ounces of beer were consumed. And at last, one mesmerizing masterpiece.

Take a look for yourself.

WE ARE DEALING WITH AN ALL-TIME BEER SNAKE FOLKS.

THIS IS WHAT LEGENDS ARE MADE OF.

THIS IS THE XFL. pic.twitter.com/UYrDS7ut1I

It was so impressive even XFL Commissioner Oliver Luck had to take part in it. Luck added a cup of his own, much to the fans’ delight.

GET YOU A LEAGUE COMMISSIONER WHO CONTRIBUTES A CUP TO THE GIANT BEER SNAKE. 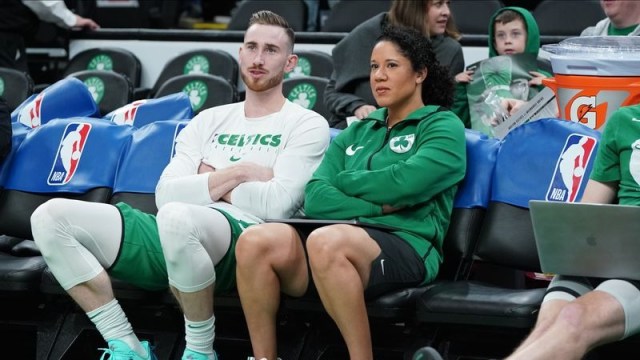 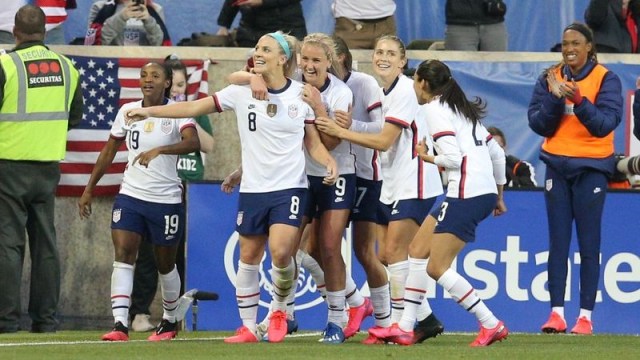