It’s a new era in Foxboro.

And while quarterback Tom Brady leaving the Patriots after 20 seasons plays a major role, there’s more to it than that. Longtime kicker Stephen Gostkowski will not return to New England either, ending his 14-year run with the organization.

Brady, knowing how much Gostkowski meant to the post-Adam Vinatieri Patriots, posted to Instagram to salute his former teammate, who the Patriots released Monday.

“An Amazing Player and Friend!!,” Brady wrote on his Instagram story to go along with a picture of both the 42-year-old quarterback and 36-year-old kicker.

Brady, as you know by now, has joined the Tampa Bay Buccaneers. Gostkowski, on the other hand, is a free agent. 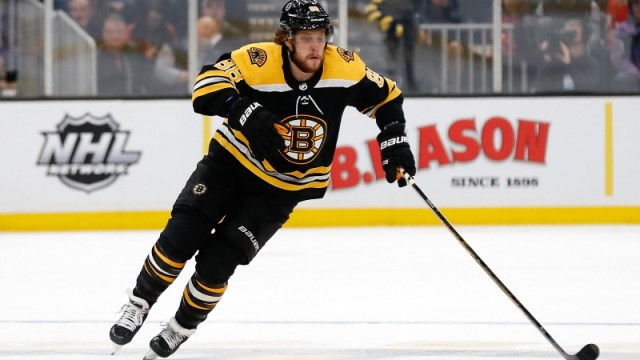