How Patriots Could Seriously Anger Fanbase In First Round Of NFL Draft - NESN.com Skip to content

The New England Patriots have draft needs all over their offense and defense this year. So, why does it feel like they’ll inevitably make a pick out of left field in the first-round pick with their 23rd overall pick?

These are the positions where the Patriots seemingly have the smallest current need. And if the Patriots select a player at one of these positions with their first-round pick in the 2020 NFL Draft, certain members of the fanbase will certainly hurl obscenities on social media and possibly remote controls at their television screens.

RUNNING BACK
They couldn’t, right?

C’mon. This is the Patriots we’re talking about. Of course they could.

Patriots fans would probably prefer it if the Patriots took an actual left fielder.

The Patriots spent a first-round pick on Sony Michel in 2018 and a third-rounder on Damien Harris last spring. The Patriots’ running back depth chart was so loaded last season that Harris barely played.

The only way this happens is if the Patriots cut multiple running backs or if they can find a trade partner for Michel.

CORNERBACK
Cornerback is the strength of the Patriots’ 90-man roster with Stephon Gilmore, JC Jackson, Jason McCourty, Jonathan Jones, Joejuan Williams and Justin Bethel all taking up space on the depth chart. They just spent a second-round pick on Williams last season, and he, like Harris, barely saw meaningful snaps.

The only way this makes sense is if the Patriots trade Gilmore. Then again, the Patriots could be looking toward the future rather than at current needs.

GUARD
No one ever wants their favorite team to draft a guard in the first round. It’s the grilled chicken sandwich of draft picks. Sure, ultimately, you’re probably better for it, but it’s so bland and unexciting.

The Patriots already have Shaq Mason at right guard and they franchised left guard Joe Thuney. The Patriots’ need at guard would increase if they traded Thuney. They also could take an interior offensive lineman if they feel center David Andrews won’t play after having blood clots in his lungs last season.

Here are some other picks that would probably drive some Patriots fans mad:

QB Jacob Eason: Another quarterback who might turn out to be a project.

Trade down: This actually wouldn’t be the worst idea, since the 2020 NFL Draft is considered deep. What would really anger fans, however… 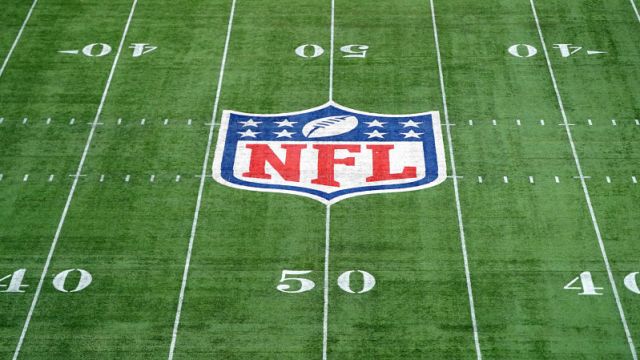 NFL Rumors: New ‘Hard Knocks’ Season To Feature Not One, But Two Teams