Fans of the NTT IndyCar Series have something to look forward to this weekend, and NASCAR diehards might want to come along for the ride.

For the third consecutive week, IndyCar drivers will compete in the iRacing IndyCar Challenge. And Dale Earnhardt Jr., who has been enjoying success in the eNASCAR Pro Invitational Series, will make his (virtual) open-wheel debut.

Even better, Earnhardt plans to drive his father’s No. 3.

Will Earnhardt be able to keep up with IndyCar’s finest? We’ll find out soon enough.

Here’s how to watch Saturday’s race online and on TV: 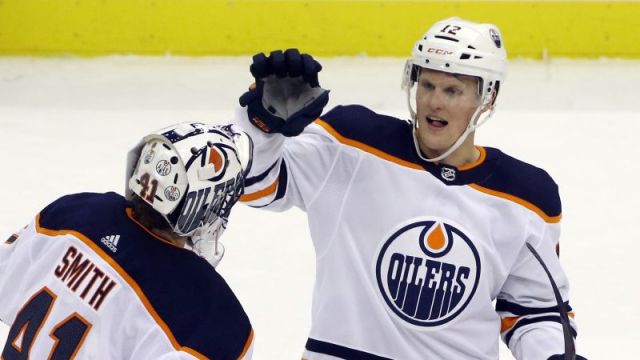 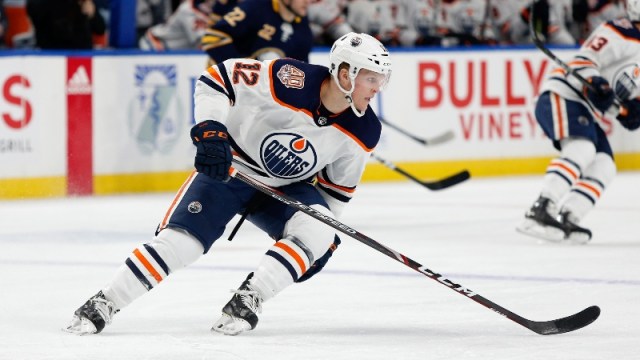