NFL Rumors: Patriots Have Had Multiple Meetings With This Linebacker Prospect - NESN.com Skip to content

Patriots inside linebackers coach Jerod Mayo has had multiple FaceTime meetings with 2020 NFL Draft prospect Markus Bailey, according to a report Tuesday from ESPN.com’s Mike Reiss.

A two-year captain, three-year Academic All-Big Ten selection and four-year starter at Purdue, Bailey has garnered praise for his coverage and blitzing abilities, with Pro Football Focus calling the 23-year-old “one of the best off-ball blitzers in the country.” He totaled 52 pressures and 12 1/2 sacks during the 2017 and 2018 seasons, registered six interceptions over the course of his college career — including four as a sophomore in 2016 — and is an instinctive and physical run defender, as well.

The biggest question mark with Bailey, who measured in at 6 feet, 235 pounds at the NFL Scouting Combine, is health. He suffered two torn ACLs during his time at Purdue, including one that ended his 2019 season after three games and prevented him from participating in combine drills.

With teams unable to work out prospects or conduct their own pre-draft physicals amid the COVID-19 pandemic, these medical red flags could spook potential suitors. Draft analysts project Bailey as a fourth- or fifth-round pick.

“His combination of versatility and explosiveness had early-round prospect written all over it prior to the injury, but now his future is more uncertain,” Mike Renner wrote in PFF’s 2020 draft guide. “On field, Bailey could not only thump with the best of them, but he could also kick out as an overhang player and mirror slot receivers underneath. At 240 pounds, that’s a unique skill that no other linebacker in this class can quite claim. Add in his prowess as a blitzer and a team may be getting a late-round steal if Bailey returns to full strength in 2020.”

The Patriots have a need at linebacker after losing Kyle Van Noy, Jamie Collins and Elandon Roberts in free agency. 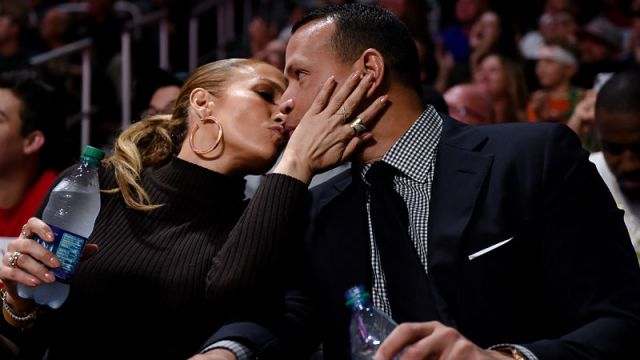