The fact that Tom Brady soon will play for a team other than the Patriots is weird for everyone, including the future Hall of Famer’s peers.

Brady, of course, recently signed with the Tampa Bay Buccaneers, ending a tenure in New England that defies explanation. And Aaron Rodgers, a quarterback whom many believe deserves to be mentioned alongside Brady in the “G.O.A.T” conversation, isn’t sure what to make of it.

The Green Bay Packers star reacted to Brady’s departure during a recent appearance on the Golf Channel’s FORE-1-1 podcast with Chantel McCabe.

?I think it is definitely strange,” he said. “It will be strange to not see him in a Patriot jersey. We played them a couple of years ago and thought that was probably the last time we?d play each other. Now, we get another chance.

?I think having him in the league is obviously great for the league and he?s a fantastic player. His career speaks for itself. Obviously, he still feels like he has a lot ? he has something left to prove, which I don?t think he does. I think it is only to himself that he can still do it. What he?s done kind of setting the bar for the rest of us with his health and his work ethic and his longevity is something I think that is appreciated now and is going to be appreciated even greater when he?s done playing.?

So, will Rodgers one day also have to leave the team that drafted him? Will he become the quarterback for the London Jaguars, or something?

The remains to be seen, but if the Tom Bradys and Joe Montanas of the world were unable to play their entire careers with one team, then the same could be true for anyone. 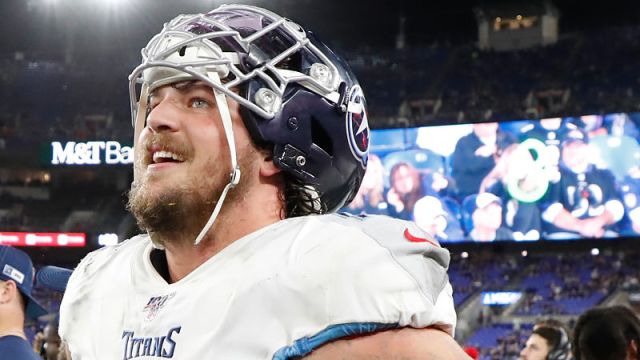 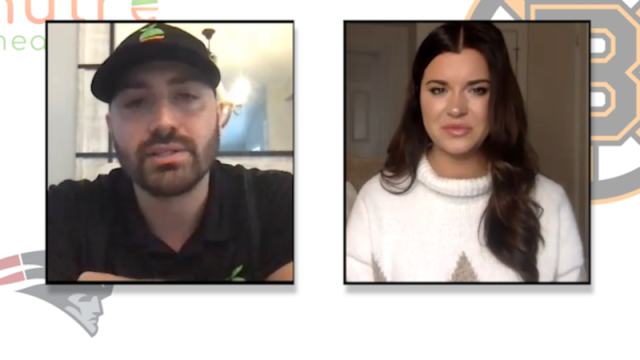 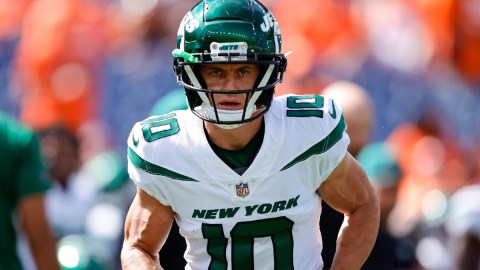