Patriots Draft Pick Josh Uche Pumped To Reunite With Chase Winovich: 'That Was My Boy' - NESN.com Skip to content

Josh Uche, lined up across the formation, stunted into the A-gap, splitting a hole between the center and left guard at full tilt.

They met at the quarterback, simultaneously sacking him.

That scene played out in 2018 during a Michigan-Penn State game. The New England Patriots are hoping it repeats itself this fall in Foxboro.

One year after selecting Winovich in the third round of the 2019 NFL Draft, the Patriots drafted his former running mate Friday night, trading up in the second round to land Uche with the 60th overall pick.

Uche, known for his athleticism, versatility and pass-rushing prowess, said he’s excited to reunite with his fellow Michigan product.

“That was my boy,” Uche said of Winovich in his introductory conference call. “When he was at Michigan, I remember before every game we talked about what techniques we were going to use to beat the tackles that week. We would just always go over the motions in practice and, ‘OK, this move is going to work on this guy. I feel like this guy struggles with this move.?

“It?s just great to be able to have that chemistry back, possibly. He?s just a great guy — high-motor, high-character, high-effort guy. He?s just a really good human being.”

Winovich played as a hand-in-the-dirt defensive end at Michigan but shifted to outside linebacker in New England’s defense. It remains to be seen how the Patriots plan to utilize Uche, who played both on the edge and off the ball for the Wolverines.

Uche tallied 8 1/2 sacks and 11 1/2 tackles for loss last season and was one of college football’s most efficient pass rushers. He also bagged more sacks than Winovich in 2018 (a team-high seven) despite playing just 97 pass-rush snaps, per Pro Football Focus. 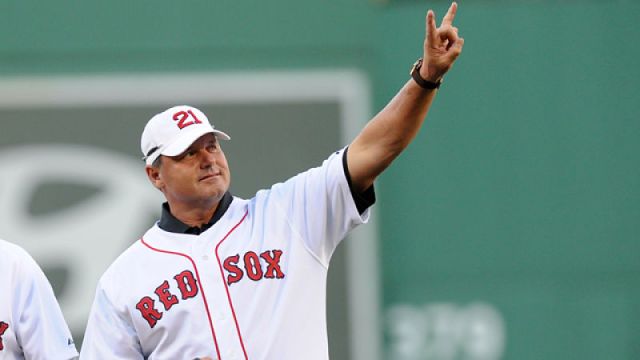