It seems newly-drafted kicker Justin Rohrwasser has long been familiar with one motto of the New England Patriots.

The Patriots drafted Rohrwasser in the fifth round of the 2020 NFL Draft on Saturday. While he most recently played at Marshall, Rohrwasser has played in New England before, kicking at the University of Rhode Island prior to transferring.

Perhaps that’s where Rohrwasser’s use of the “Do your job” phrase came into play.

Following the Patriots selection, a video surfaced from Twitter user Jordan Moore, which included a snippet after one of Rohrwasser’s game-winning kicks at Marshall.

“I mean, when you have Jackson and Berdal, who are snapping and holding for you, and a great O-Line, there’s nothing to worry about. You just got to go do your job. And they all did, and I did the same,” Rohrwasser told the reporter.

New Patriots kicker Justin Rohrwasser is very confident all the time AND he?s ALREADY using the ?do your job? phrase.

Here are some other highlights from Rohrwasser, courtesy of Stadium.

Well, we got some Rohrwasser footage for ya ? https://t.co/9XwwllOzrW pic.twitter.com/fUUWc4OMsG

And while Patriots Twitter wasn’t exactly thrilled with the team selecting a kicker before a quarterback or receiver, it was among the biggest locks of the draft. 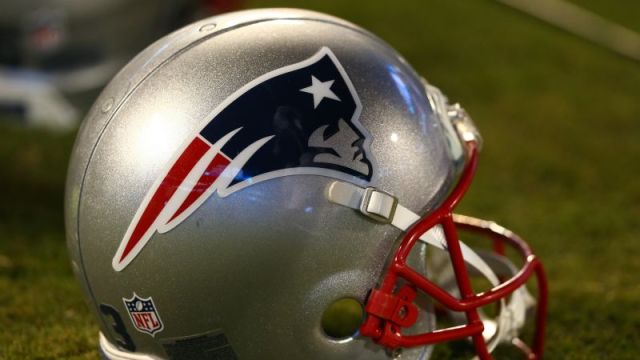